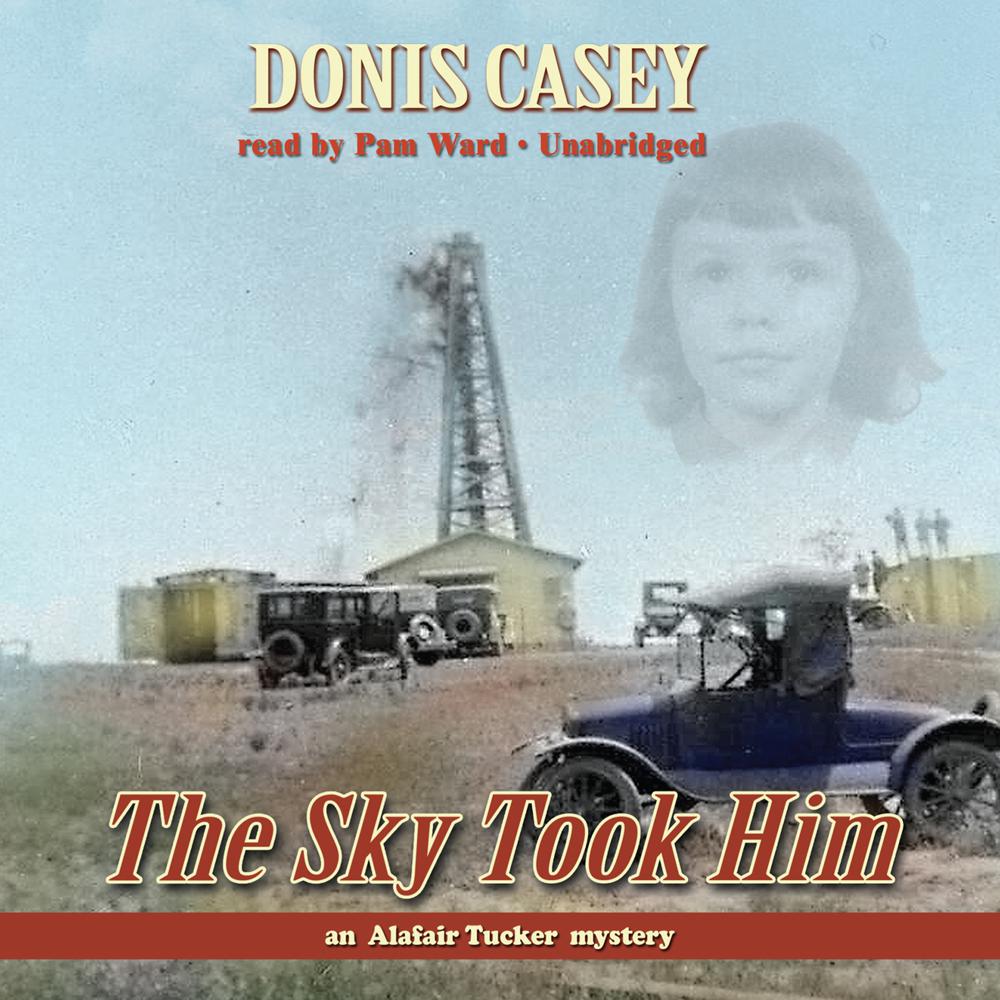 It’s a sad duty that brings Alafair Tucker and her two daughters to Enid, Oklahoma, in the fall of 1915. Her sister Ruth Anne’s husband, Lester, is not long for this world, and the family is gathering to send him to his reward. But her niece’s irresponsible husband, Kenneth, has disappeared at a most inconvenient time. When it comes to light that Kenneth has been involved in some shady dealings with Buck Collins, the most ruthless businessman in town, everyone is convinced that Collins has done away with him. But Alafair suspects that things are not so simple. Over the next few days, Alafair and her eldest daughter, Martha, come face-to-face with blackmail, intimidation, murder, and family secrets that stretch back over twenty years. And in the process, they discover things about each other that will change their relationship forever.

“Casey’s smart fourth whodunit to feature farmer’s wife Alafair Tucker sensitively evokes smalltown life…Tucker once again adds her insights into human nature to the official investigation, before arriving at a solution that most will find both logical and surprising…Those who like their puzzles cloaked in local color from a different time will be amply rewarded.”

“Pam Ward shines in her depiction of the ailing Lester and of Alafair’s youngest daughter, Grace, a 2-year-old with uncanny verbal and perceptual skills. Solid Oklahoma accents are reflected in many of the characters’ voices, along with an Asian portrayal…she captivates the listener from the book’s benign opening to its surprising conclusion.”

“Fans will welcome this fourth in an appealing historical series.”