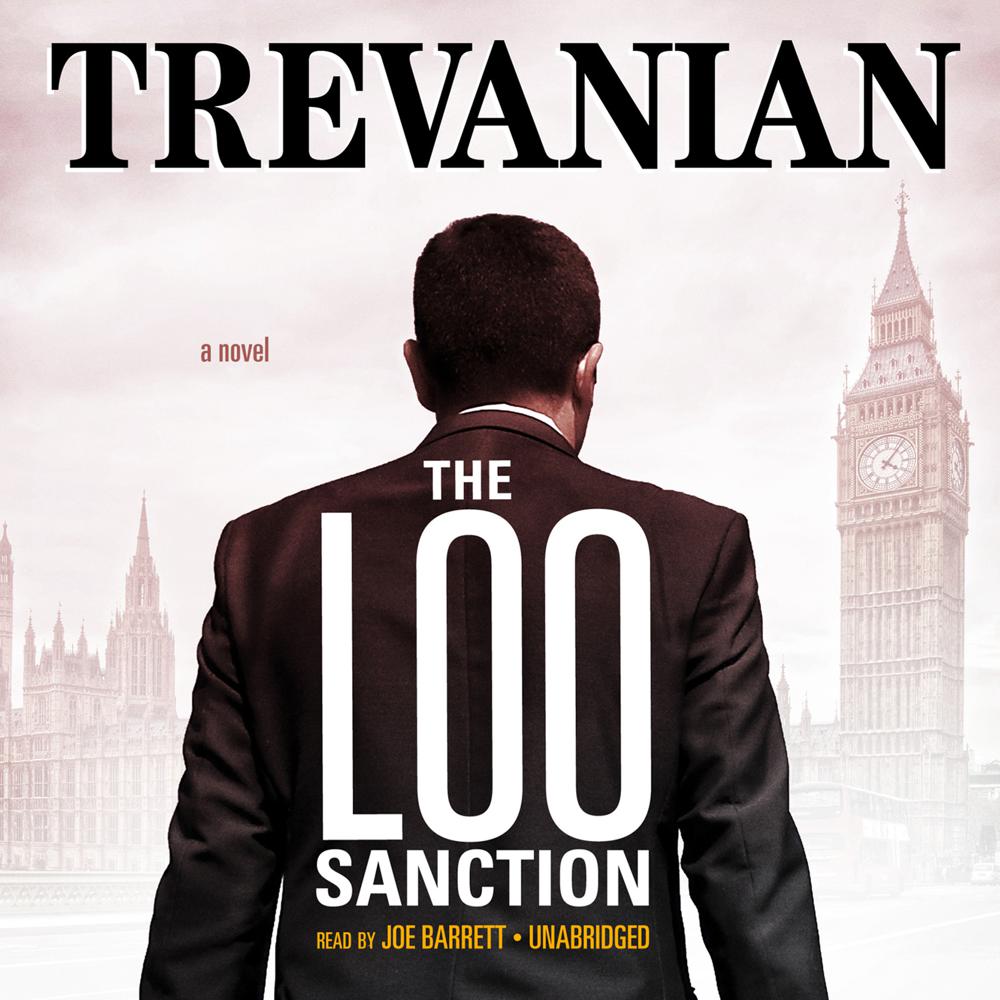 Jonathan Hemlock, the art professor and mercenary who first excited readers with his daring exploits in The Eiger Sanction, returns for another masterful adventure. Jonathan has gone to England to rest, but his vacation is interrupted when the head of British Intelligence needs his highly skilled services. Blackmailed into performing another "sanction"—a top-secret political assassination—Jonathan must take over the mission of an agent whose murder was so bizarre and terrifying that no other agent was willing to replace him.Once again Hemlock's life hangs in the balance—but this time the penalty for failure is more grotesquely lethal than ever before. His task is to locate a set of secretly made films that incriminate a number of high-ranking British officials; his target is a top underworld figure who delights in debauchery and torture. Facing this threat, Jonathan is drawn into a labyrinthine network of intrigue and depravity. As all the pieces in the dangerous puzzle begin to come together, Jonathan is trapped, drugged, and forced to attempt one of the most daring escapes ever conceived.

The Loo Sanction is another thrilling spy novel sure to keep listeners riveted.

“In a word, irreducible, with the [same] decisively punchy, stylish clout as before.”