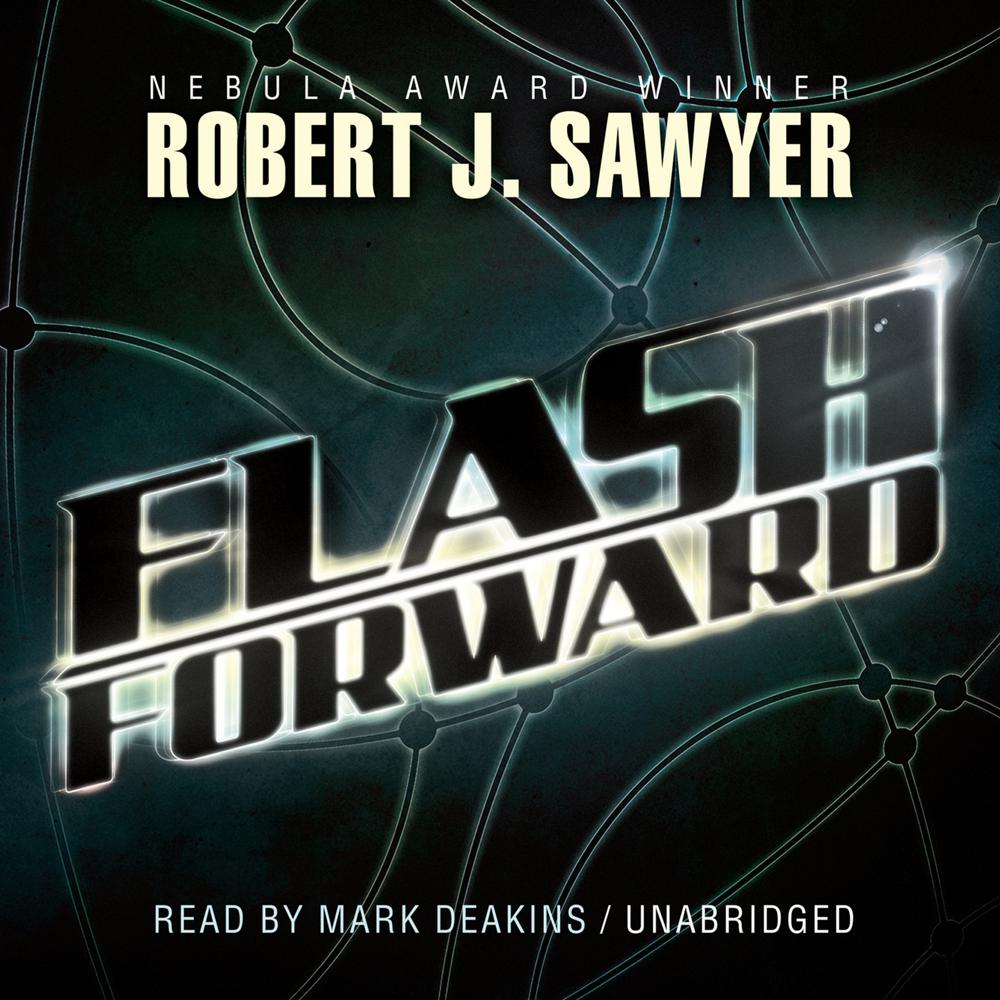 Two minutes and seventeen seconds that changed the world

A scientific experiment begins, and as the button is pressed, the unexpected occurs: all seven billion people on Earth black out for more than two minutes. Millions die as planes fall from the sky, people tumble down staircases, and cars plow into each other. During that time, everyone’s consciousness is catapulted more than twenty years into the future. At the end of those moments, when the world reawakens, all human life is transformed by foreknowledge.

Was that shocking revelation a peek at the real, unalterable future, or was it only one of many possible futures? What happens when a man tries to change it, like the doctor who has twenty years to try to prevent his own murder? How will the foreknowledge of a part of “then” affect the experience of the “now”?

“Sawyer is a writer of boundless confidence and bold scientific extrapolation.”

“This first-rate, philosophical journey, a terrific example of idea-driven SF, should have wide appeal.”

“Sawyer brings a fresh and startling approach to the familiar theme of time travel in a tale that explores the repercussions of knowing the future.”

“Sawyer’s a joy to read—he’s for intelligent readers, but doesn’t bog you down with too much scientific mumbo jumbo…With efficient, easy-flowing prose, great characters, and a staggering premise, Flashforward is great stuff. It’s a fascinating, hard sf thriller that is very much accessible to the mainstream reader.”

“[A] novel full of very human pain and confusion on several levels, from the emotional ones of grief and love to the intellectual ones of theoretical physics and philosophy. If you’ve enjoyed Sawyer’s novels before, you’ll have fun with this one.”