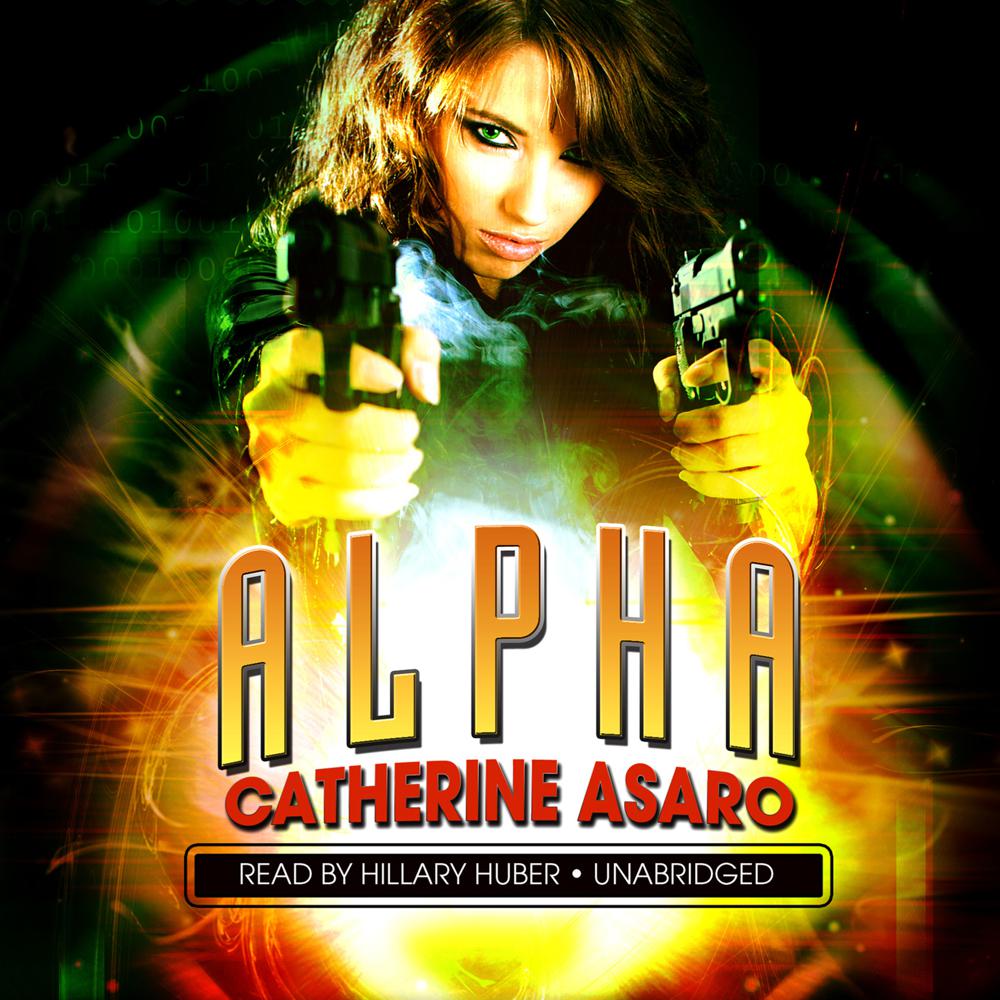 Charon was the most ruthless—and brilliant—criminal of the twenty-first century, a practitioner of illegal robotics and android research. He is dead now, and General Thomas Wharington believes his team of experts has deleted all the electronic copies that the megalomaniacal inventor created of himself. However, one major problem remains: Alpha, the only android survivor of Charon’s cybernetic empire.

Outwardly indistinguishable from a human woman, Alpha has superhuman strength and speed, and perhaps even more deadly capabilities still unknown. Thomas’ superiors want her dismantled and studied, but to Wharington, it feels like murder. He stalls for time, a move that could prove disastrous. Alpha escapes from an escape-proof compound, kidnaps Wharington, and takes him to one of Charon’s hidden installations. Charon might be dead, but Alpha continues to carry out her late master’s orders, and she refuses to elaborate on what those orders entail.

Meanwhile, her behavior is becoming more human, or so it seems. Is she developing emotions and a conscience, or is she just learning to counterfeit them as a means of carrying out her enigmatic orders? And do those orders include Wharington’s death sentence?

“[An] entertaining mix of hard SF and romance…has all the right pieces for a taut thriller.”

“With a wonderful machine-like quality to her voice, Hillary Huber reads the futuristic story of Alpha, a robot who is struggling to escape her programming and be more human...The rest of the characters are just as believable, whether human or android. The listener will be caught up in the struggle over whether machines that are outwardly indistinguishable from humans deserve the same rights as their human counterparts. Fans of authors such as Isaac Asimov will enjoy Asaro’s ability to create authentic characters.”