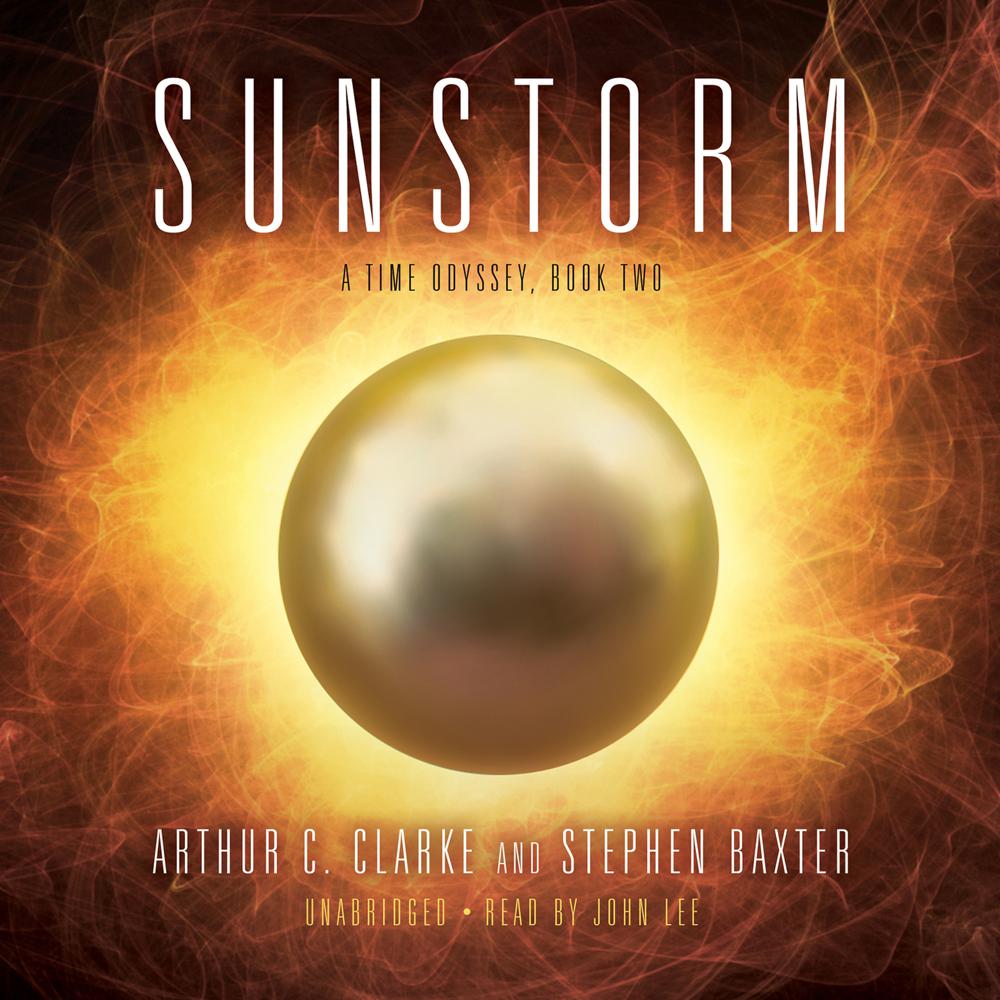 Returned to the Earth of 2037 by the Firstborn, mysterious beings of almost limitless technological prowess, Bisesa Dutt is haunted by the memories of her five years spent on the strange alternate Earth called Mir, a jigsaw-puzzle world made up of lands and people cut out of different eras of Earth’s history. Why did the Firstborn create Mir? Why was Bisesa taken there and then brought back on the day after her original disappearance?

Bisesa’s questions receive a chilling answer when scientists discover an anomaly in the sun’s core—an anomaly with no natural cause, evidence of alien intervention over two thousand years before. Now, plans set in motion millennia ago by inscrutable watchers light-years away are coming to fruition in a sunstorm designed to scour Earth of all life through a bombardment of deadly radiation.

Thus commences a furious race against a ticking solar time bomb. But even now, as the apocalypse looms, cooperation is not easy for the peoples and nations of Earth. Religious and political differences threaten to undermine every effort, and all the while, the Firstborn are watching.

“Will especially appeal to fans of hard SF who appreciate well-grounded science and humans with a can-do attitude to problem solving…Will keep readers turning the pages.”

“The best of disaster adventure fiction and hard SF combine in this compelling sequel to Time’s Eye.”

“Splendid…Sunstorm is [Baxter] and Clarke’s most seamless collaboration to date.”

“An insidious vision of the future that’s sure to thrill fans of 2001: A Space Odyssey and other SF classics.”