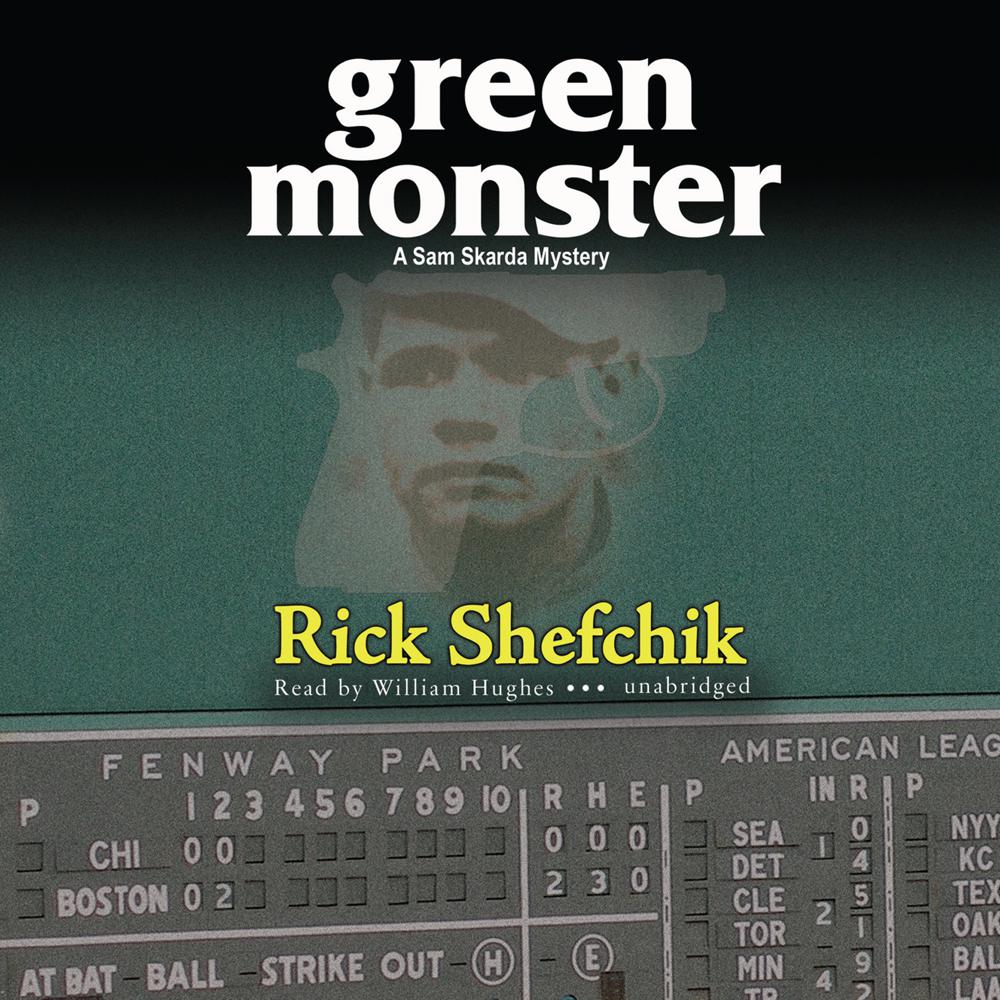 After a second world championship in four years, the Boston Red Sox have finally buried the Curse of the Bambino—or have they? Red Sox owner Louis Kenwood has received a note signed “Babe Ruth,” claiming that the 2004 World Series was fixed and demanding $20 million to keep the information from the press and the commissioner’s office. If the allegation of a fix becomes public, Kenwood fears irreparable damage to the value of his franchise and to his legacy as “Lucky Louie,” the man who finally brought a championship to Boston after eighty-six years. Thus, he turns to private detective Sam Skarda to find out who’s behind the extortion plot. Unsure whom he can trust, Sam follows the clues to the Los Angeles underworld and then to the slums of Venezuela. Can he assemble all of the puzzle pieces before scandal blasts the Red Sox nation?

“Succeeds by keeping the reader as off-balance as a slugger out front on an off-speed pitch…Shefchik throw[s] an array of pitches to readers, who don’t need to love baseball to get hooked by the narrative…Shefchik [is] a big-league spinner of mysteries.”

“Part noir mystery, part all-American sports story. Much praise goes to narrator William Hughes for making this story more believable than the notion that Roger Clemens has never taken steroids. By mixing fact and fiction, Shefchik weaves a plausible tale of deception for which Hughes’ hard-nosed vintage tone is perfectly suited. The result is a classic mystery that engages listeners, whether they’re baseball fans or not.”

“A genuinely clever mystery, with the blackmailer not revealed until the last few pages…Skarda is a likable rogue.”