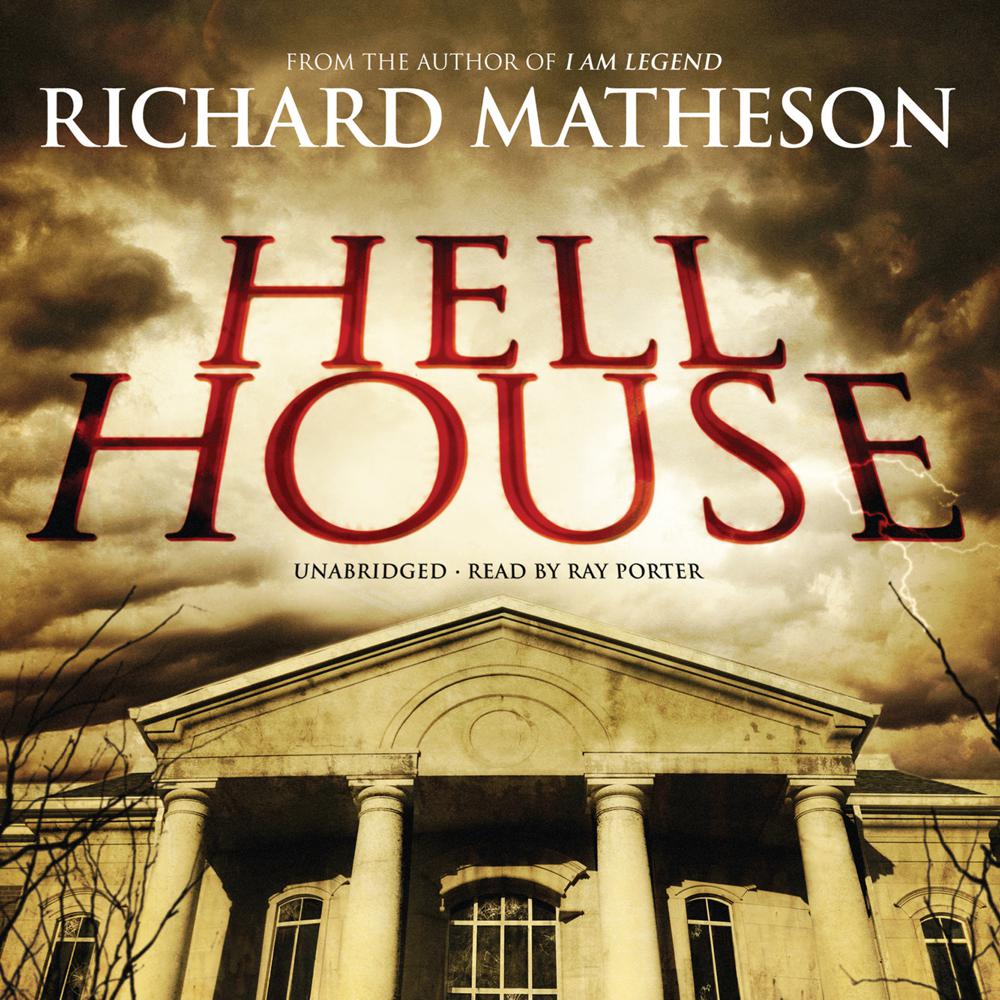 For over twenty years, Belasco House has stood empty. Regarded as the Mount Everest of haunted houses, its shadowed walls have witnessed scenes of unimaginable horror and depravity. All previous attempts to probe its mysteries have ended in murder, suicide, or insanity. But now, a new investigation has been launched, bringing four strangers to Belasco House in search of the ultimate secrets of life and death. A wealthy publisher, brooding over his impending death, has paid a physicist and two mediums to establish the facts of life after death once and for all. For one night, they will investigate the Belasco House and learn exactly why the townsfolk refer to it as the Hell House.

Hell House, which inspired the 1973 film The Legend of Hell House, is Matheson’s most frightening and shocking book and an acknowledged classic of the genre.

“Hell House is the scariest haunted house novel ever written. It looms over the rest the way the mountains loom over the foothills.”

“The 1971 novel by Richard Matheson was made into the 1973 film The Legend of Hell House. There are differences in what happens in the book, and the novel does a better job of getting into the heads of the characters and, as a result, the heads of readers.”