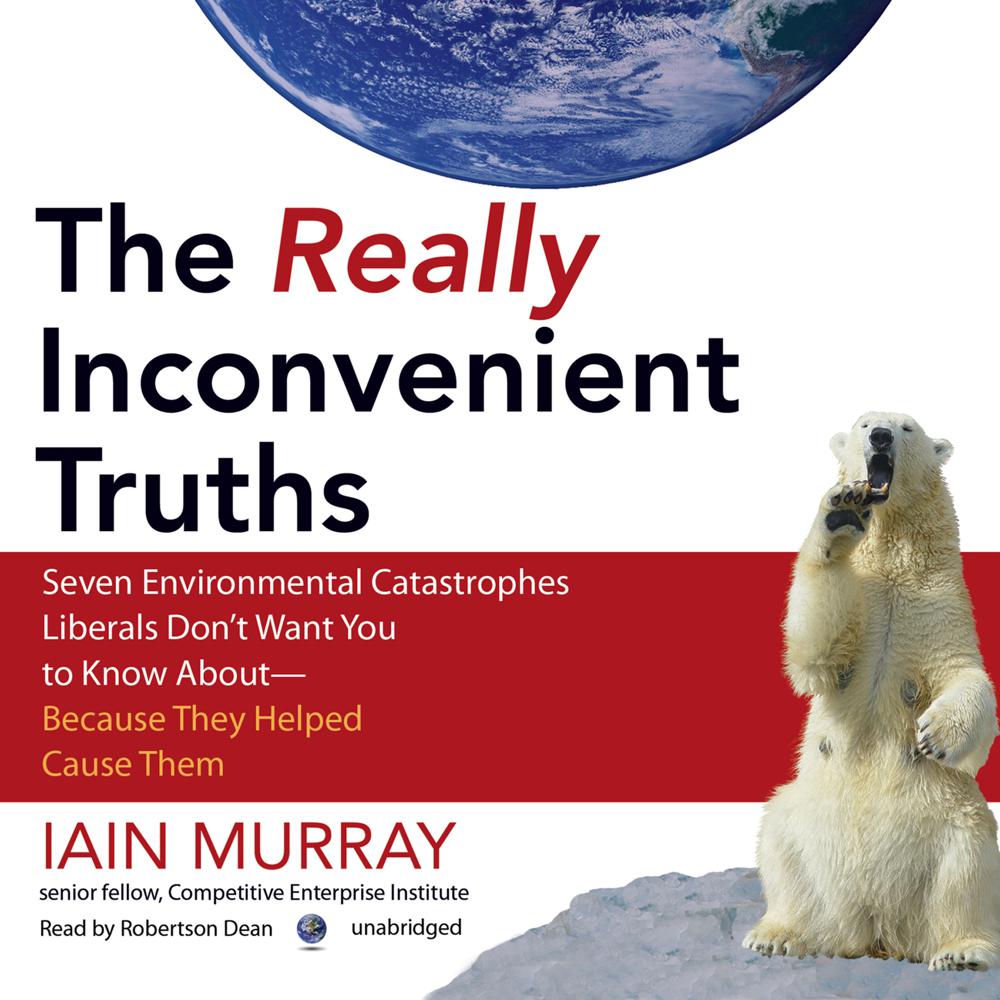 Did you know that pollutants and estrogen from contraceptives are causing male fish in America to develop female sex organs? Or that ethanol, the liberals' favorite fuel, is destroying the world's rainforests? We hear about AIDS in Africa, but the number one killer of children in Africa is malaria, and guess who banned the pesticide that used to have malaria under control? Iain Murray's expos├® reveals how environmental blowhards actually do more to waste energy, endanger species, and kill people than those they finger while capitalism, hunting, and old-fashioned property rights have made the planet better.

“Iain Murray, again and again, demonstrates that the motivating passion for environmentalism is too often a desire for political control first and environmental improvement second. He has the keenest of eyes for spotting where science ends and utopianism takes its place—and rationally explaining why this is folly.”

“Dean keeps his reading fairly evenhanded. When the text calls for skepticism, he injects it, but he never rants. His pleasant, engaging voice keeps one listening…A well-organized thesis and a well-read audio.”

“Ever wonder about the story of the Cuyahoga River catching fire in Cleveland? Or the accuracy of Rachel Carson’s dire warnings about DDT? Or the systematic attempt to discredit prominent scientists who question that there is a significant man-made impact on global temperatures? If you care about the environment, Iain Murray’s book is a valuable resource. Murray’s book questions politically correct myths that endanger both the environment and public safety.”

“With detailed analysis and insight borne of his unique experience, Iain Murray reveals the consequences for which the ‘environmentalist’ establishment—and their political and media enablers—have yet to be held accountable, too busy rushing off to once again wreak destruction in the name of another ‘greatest threat:’ global warming. Murray’s account almost makes one yearn for an international criminal court. Almost.”