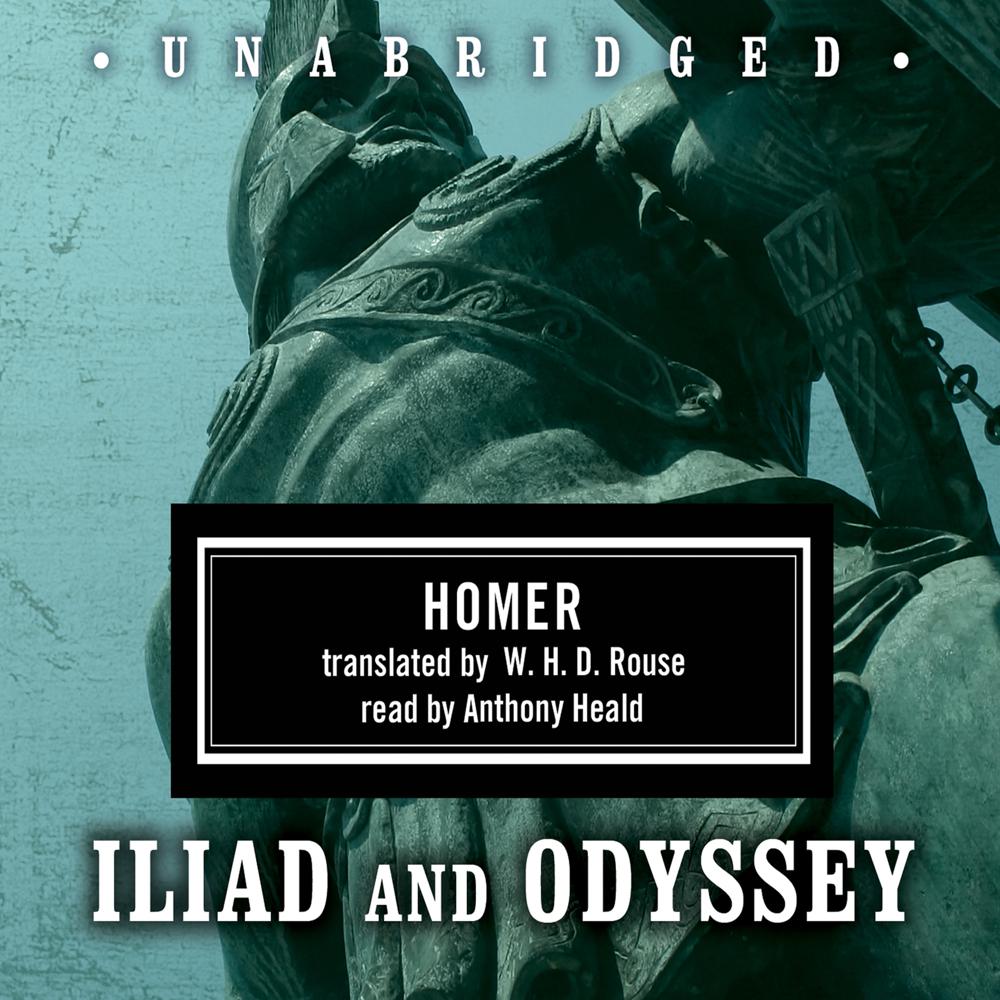 Homer's Iliad and Odyssey are unquestionably two of the greatest epic masterpieces in Western literature. Though more than 2,700 years old, their stories of brave heroics, capricious gods, and towering human emotions are vividly timeless.

The Iliad can justly be called the world's greatest war epic. The terrible and long-drawn-out siege of Troy remains one of the classic campaigns, the heroism and treachery of its combatants unmatched in song and story. Driven by fierce passions and loyalties, men and gods battle to a devastating conclusion.

The Odyssey chronicles the many trials and adventures Odysseus must pass through on his long journey home from the Trojan wars to his beloved wife, Penelope. Though the stormy god of the ocean has sworn vengeance against him, and witches and sirens try to lure him off course, Odysseus is clever and has the brilliant goddess Athena on his side.

“The best translation of Homer that I have ever read is by W. H. D. Rouse.”

“The Iliad is typically described as one of the greatest war stories of all time, but to call it a war story does not begin to describe the emotional sweep of its action.”

“The best part about these audio translations of Homer’s work is May’s entertaining unvoiced reading. Her narration is filled with expression and enthusiasm.”