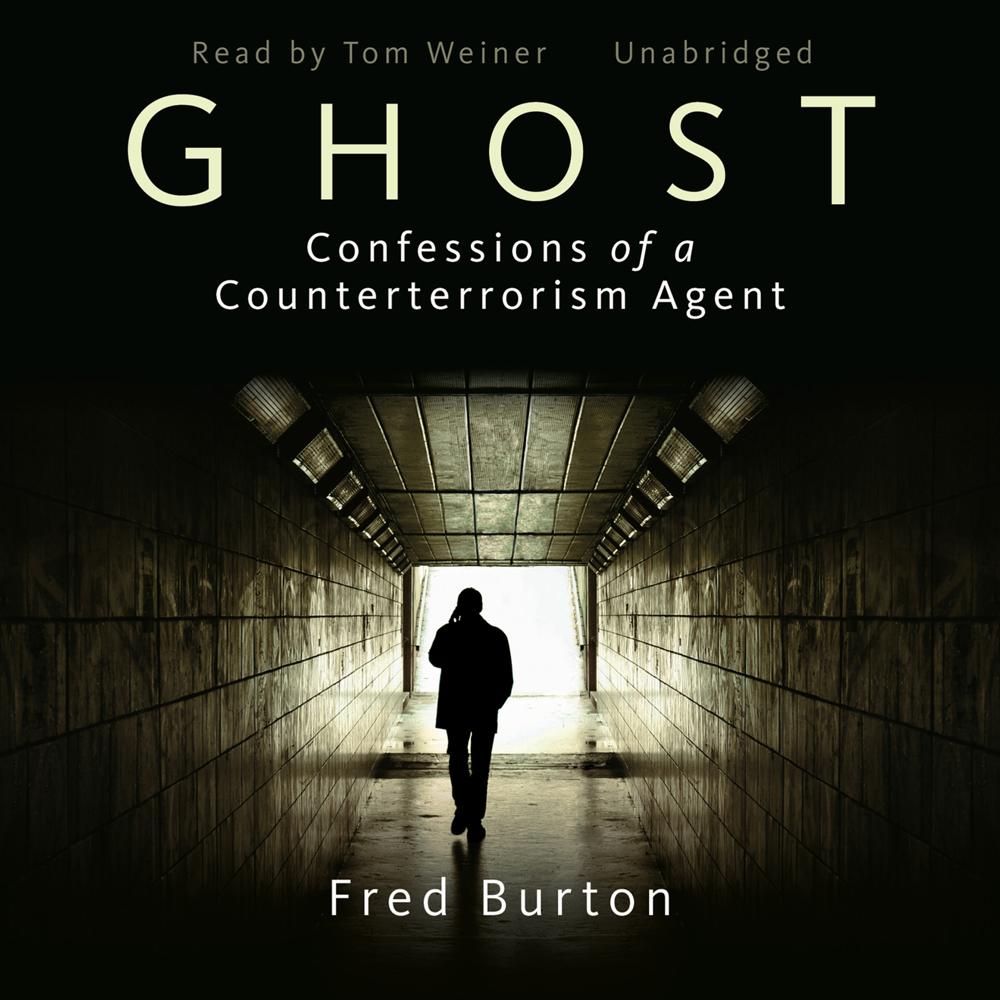 For decades, Fred Burton, a key figure in international counterterrorism and domestic spycraft, has secretly been on the front lines in the fight to keep Americans safe around the world. Now, in this hard-hitting memoir, Burton emerges from the shadows to reveal who he is, what he has accomplished, and the threats that lurk unseen except by an experienced, world-wise few. In the mid-80s, the idea of defending Americans against terrorism was still new. But a trio of suicide bombings in Beirut—including one that killed 241 marines and forced our exit from Lebanon—sparked a change in the State Department’s mindset. Burton, a member of a tiny but elite counterterrorism unit, was plunged into a murky world of violent religious extremism spanning the streets of Middle Eastern cities and the informant-filled alleys of American slums. From battling Libyan terrorists and their Palestinian surrogates to facing down hijackers, hostages, and Hezbollah double agents, Burton found himself on the front lines of America’s first campaign against terror. In this globe-trotting account of one counterterrorism agent’s life and career, Burton takes us behind the scenes to reveal how the United States tracked Libya-linked master terrorist Abu Nidal; captured Ramzi Yusef, architect of the 1993 World Trade Center bombing; and pursued the assassins of major figures including Yitzhak Rabin, Meir Kahane, and General Muhammad Zia-ul-Haq, the president of Pakistan—classic cases that have sobering new meaning in the treacherous years since 9/11. Here, too, is Burton’s advice on personal safety for today’s most powerful CEOs, gleaned from his experience at Stratfor, the private firm Barron’s calls “the shadow CIA.” Told in a no-holds-barred, gripping, nuanced style that illuminates a complex and driven man, Ghost is both a riveting read and an illuminating look into the shadows of the most important struggle of our time.

“With spy thriller suspense and the clarity of a police report, [Ghost] reads like a brewing-storm prequel to the current ‘war on terror.’…Of obvious interest to anyone with an eye on world affairs, Burton’s assets will draw in even casual counterterrorism fans: the spook can actually write.”

“Burton’s memoir of fighting the defensive fight against the burgeoning terrorist threat in the 1980s and beyond is a revealing personal journal of the stress and boredom involved in putting the pieces of the puzzle together to obtain justice. Fred Burton was there, and you will be as well.”

“In the first five minutes you’ll be hooked, knowing you're going to enter the dark world of a former counterintelligence agent. Tom Weiner’s deep voice maximizes the impact of the author’s machine-gun present-tense style to create an aura of tension and awareness…Weiner has distinct voices for all the author’s colleagues, enemies, and informants. Each is so convincing that none sound contrived. Burton writes with the skill of Tom Clancy, but his plot contains the extra dimension of historical accuracy.”

“There’s no point in beating around the bush: this book is a masterpiece. Stylistically what makes it especially good is its restraint...carefully modulated and controlled. Nothing in the novel is superfluous, everything contributes to theme and form.”