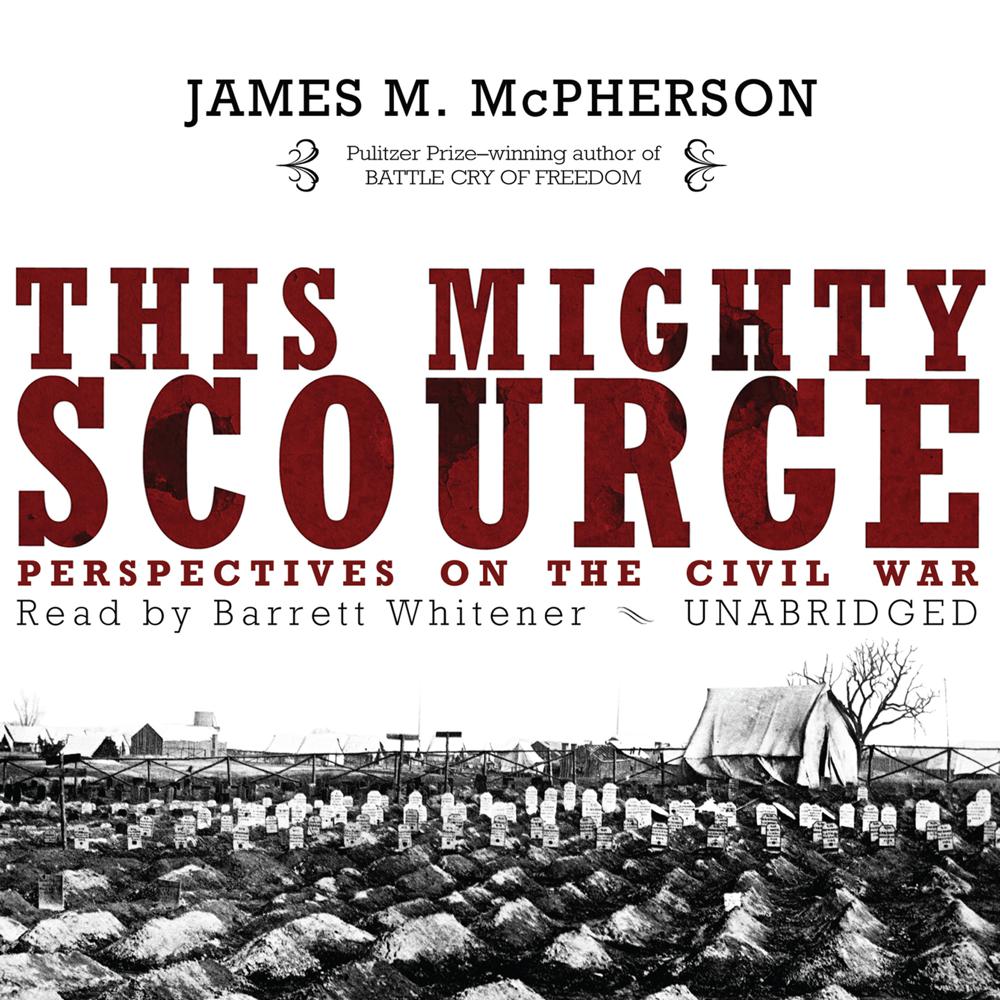 The Pulitzer Prize–winning author of Battle Cry of Freedom and many other award-winning books, James M. McPherson is America’s preeminent Civil War historian. Now, in this collection of provocative and illuminating essays, McPherson offers fresh insight into many of the most enduring questions about one of the defining moments in our nation’s history. Readers will find insightful pieces on such intriguing figures as Harriet Tubman, John Brown, Jesse James, and William Tecumseh Sherman, and on such vital issues as Confederate military strategy, the failure of peace negotiations to end the war, and the realities and myths of the Confederacy. Combining the finest scholarship with luminous prose, and packed with new information and fresh ideas, this book brings together the most recent thinking by the nation’s leading authority on the Civil War.

“These sixteen essays ask the big questions of the Civil War: Why was it fought? Why did the South lose? What was the effect on those who lived through it? Addressing recent historiography, McPherson, a Pulitzer Prize winner, is both masterly and graceful.”

“One of the many reasons why James M. McPherson is the pre-eminent contemporary historian of the Civil War—perhaps the pre-eminent historian of that war, period—is that he knows historical truth is slippery and arguments over it are eternal…Once a historian has staked out a position, he or she often clings to it long after new or neglected evidence commands a revised reading. McPherson, to the best of my knowledge, has never been guilty of this…Over and over again, McPherson seeks to separate myth and fantasy from fact…Unlike some of his colleagues, McPherson doesn’t use history to preach political sermons, but what he has to say about Lincoln, Grant, Sherman and others leaves no doubt as to how impoverished the country’s leadership has become.”

“It will seduce anyone, Civil War neophyte or fanatic, for its authority and judgments…There is not a bad chapter in this book. This Mighty Scourge is a marvelous read from a master historian. Like all good history, what it makes you want to do is know more.”

“A marvelous read from a master historian. Like all good history, what it makes you want to do is know more.”

“In This Mighty Scourge—a riveting collection of 16 masterfully written essays—James M. McPherson again demonstrates that he is our greatest historian of the war…This Mighty Scourge, in fact, is an exemplary exercise in the contribution a great historian and eloquent writer can make to a people’s understanding of themselves.”

“One of the givens in American history is that we will always find new ways to look at the Civil War. Pulitzer Prize–winning historian James M. McPherson reinforces that with This Mighty Scourge, a fascinating collection of essays on aspects of the War Between the States…Civil War a buffs will find This Mighty Scourge to be a first-class addition to the genre.”

“[McPherson] forthrightly expresses his opinions while backing them up with well-reasoned arguments, whether challenging the ‘Lost Cause’ argument about why the South lost, or supporting the proposition that it was slavery—and not states’ rights—that was the main cause of the war. This strong addition to the massive Civil War canon will appeal to all readers.”

“Fascinating and incisive…As always, McPherson writes with a sharp, succinct style and displays a willingness to challenge current orthodoxies. This work will be an outstanding addition to every library’s Civil War holdings.”

“Nonfiction books, especially history, rarely earn praise as ‘page-turners.’ James M. McPherson makes the feat seem routine. A satisfying and insightful set of ruminations that will appeal to both specialists and general readers.”

“This anthology is one of McPherson’s finest works and will be warmly received by any Civil War reader.”

“Brings a critical intelligence to central questions concerning the war.”