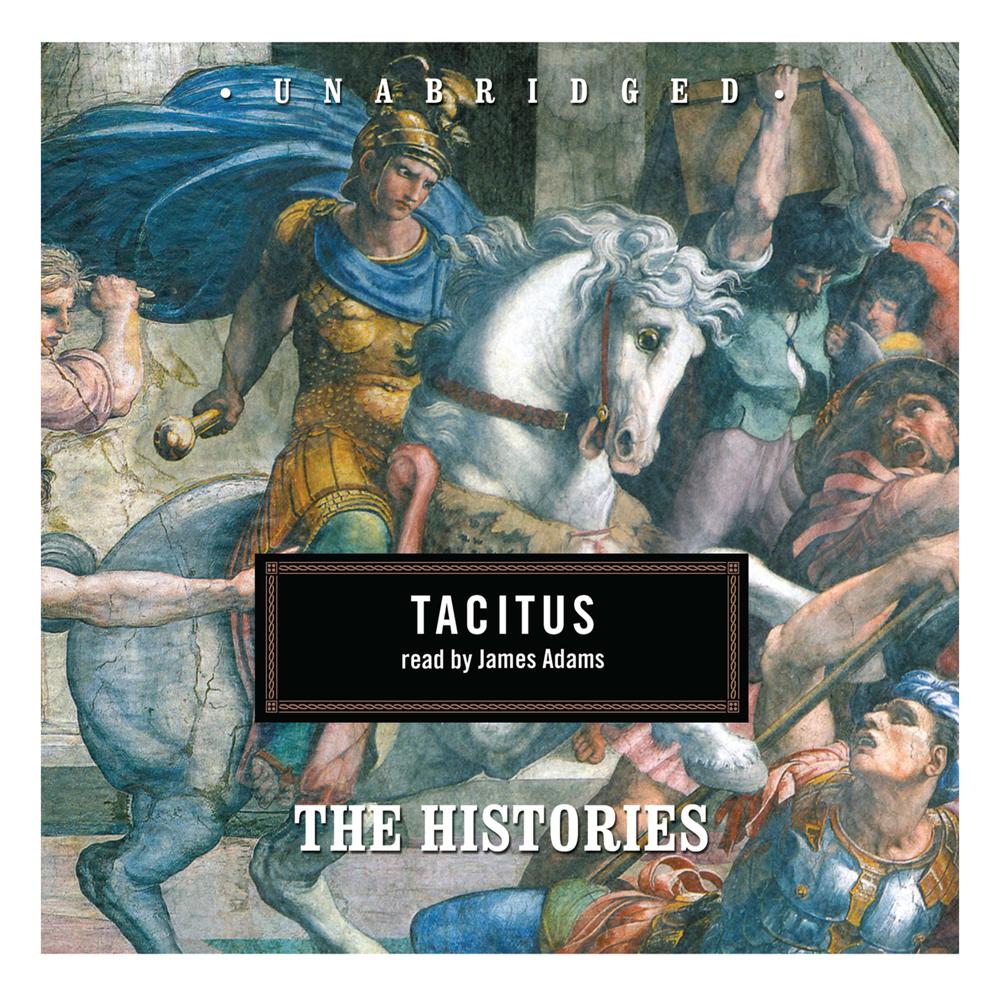 Caius Cornelius Tacitus, a Roman orator and public official, is considered one of the greatest historians as well as one of the greatest prose stylists of the Latin language. In The Histories, he describes and interprets the period in which he lived, beginning with the political situation that followed Nero's death in AD 69 and ending with the death of Domitian in AD 96 and the close of the Flavian dynasty. The five books of the history still in existance are part of an original work of twelve to fourteen books.

The narrative as it now exists, with its magnificent introduction, is a powerfully sustained piece of writing. Because Tacitus was a conscious literary stylist, both his thought and his manner of expression gave life to his work. He wrote in the grand style, helped by the solemn and poetic usage of the Roman tradition, and he exploited the Latin qualities of strength, rhythm, and color.