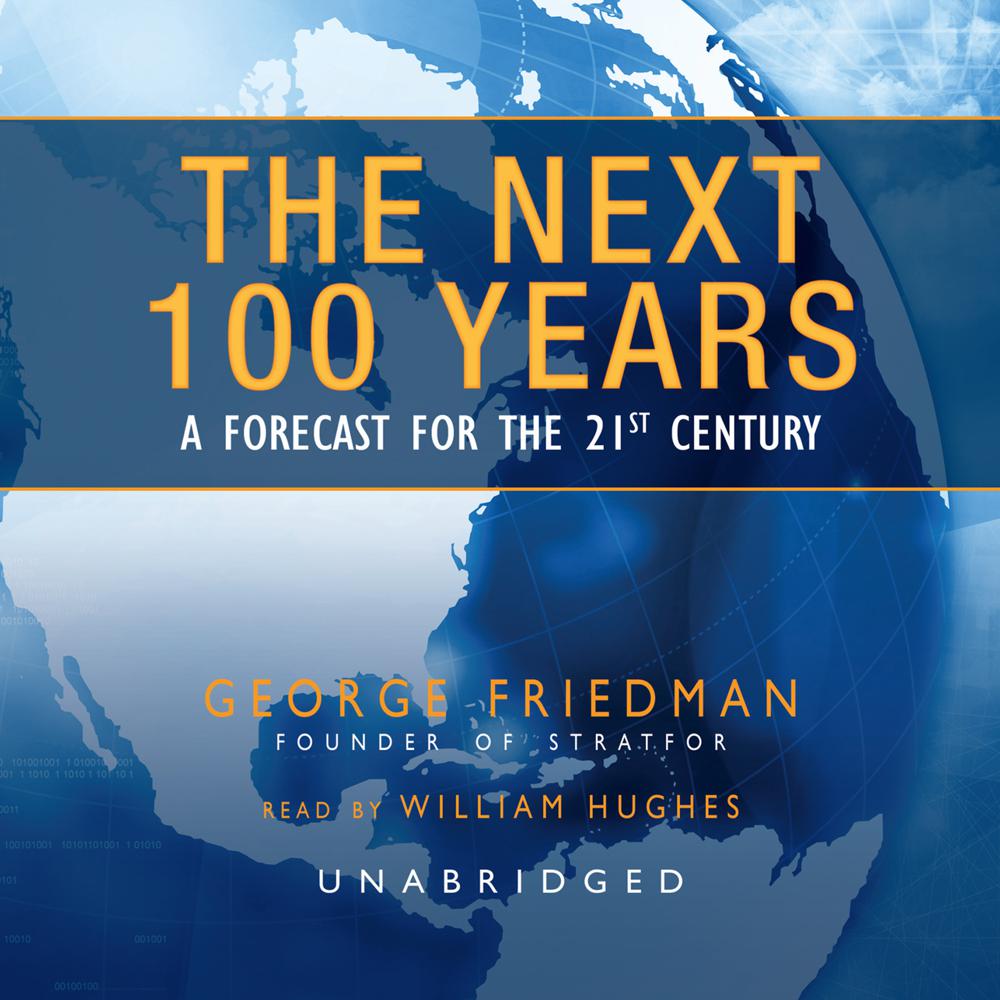 A fascinating, eye-opening, and often shocking look at what lies ahead for the United States—and the world—from one of our most incisive futurists

George Friedman has become a leading expert in geopolitical forecasting, sought after for his unmatched grasp of both historical and contemporary trends. In The Next 100 Years, Friedman turns his eye to the future. Drawing on a profound understanding of geopolitical patterns dating back to the Roman Empire, he shows that we are now, for the first time in half a millennium, experiencing the dawn of a new historical cycle.

Friedman predicts that the US–Jihadist war will conclude, to be replaced by a second confrontation with Russia; China will undergo a major internal crisis, and Mexico will emerge as an important world power; there will be at least one global war, but armies will be smaller and wars less deadly; and technology will focus on space, both for military uses and for energy. This book is a compelling, eye-opening portrait of the future.

“There is a temptation, when you are around George Friedman, to treat him like a Magic 8-Ball.”

“Predictions have made George Friedman a hot property these days.”

“Expect the unexpected…He can see without the crystal ball.”

“Barron’s consistently has found Stratfor’s insights informative and largely on the money—as has the company’s large client base, which ranges from corporations to media outlets and government agencies.”

“[A] unique combination of cold-eyed realism and boldly confident fortune-telling…Whether all of the visions in Friedman’s crystal ball actually materialize, they certainly make for engrossing entertainment.”

“[A] compelling story…William Hughes captures the author’s informal tone as well as his obvious intelligence and perception. As he narrates, the listener watches the coming years unfold like an interstellar adventure movie…listening to the entire work makes one long to stick around to watch it all unfold. Winner of the AudioFile Earphones Award.”

“[Friedman] delivers a clearer, deeper, and subtler understanding of the post-9/11 world than we will ever get from listening to the cacophony of talking heads on television.”