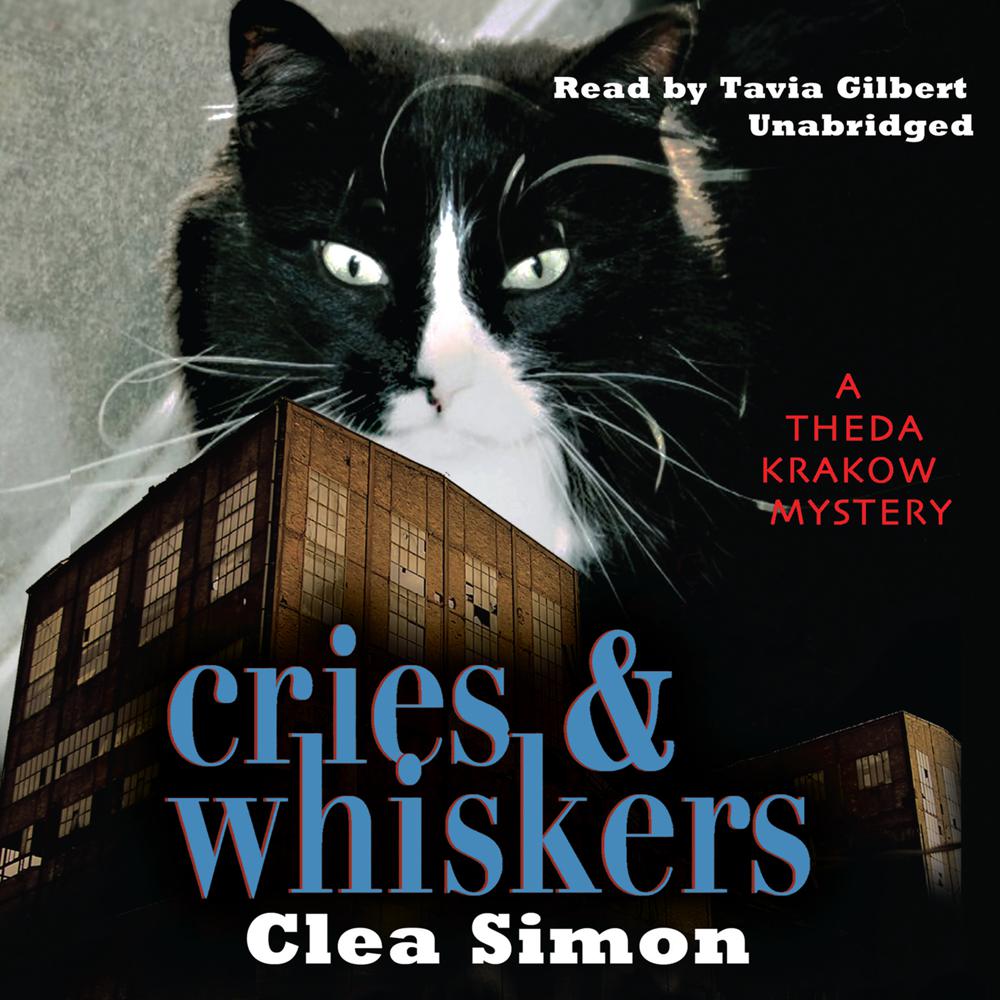 Music-journalist Theda Krakow is caught up in investigating the rise of a dangerous new designer drug that threatens the musicians and fans of her beloved club scene. But she puts her story on hold when she learns of an animal-rights activist who was killed in a hit-and-run accident while trying to rescue feral cats from a ferocious winter storm.

Theda feels moved to help out with the effort. But as she and her buddy, Violet, race to save the half-wild felines from the freezing New England winter, they uncover simmering tensions among the extremist organization that make the activist’s death seem more than accidental. Theda tries to hang onto her journalistic objectivity, but when the threats become more personal and her beloved cat, Musetta, goes missing, she will risk her reputation, her career, and possibly her life to solve these mysteries once and for all.

“Readers will thrill to Theda’s engaging adventures in amateur sleuthing.”

“Simon has written a fast-moving story full of lively characters, both two- and four-legged. This series is highly recommended for mystery fans who love cats but who prefer to leave the crime-solving to humans.”

“A fast-paced look at the Boston music scene and a delight for cat fanciers.”