American Gangster and Other Tales of New York
Mark Jacobson 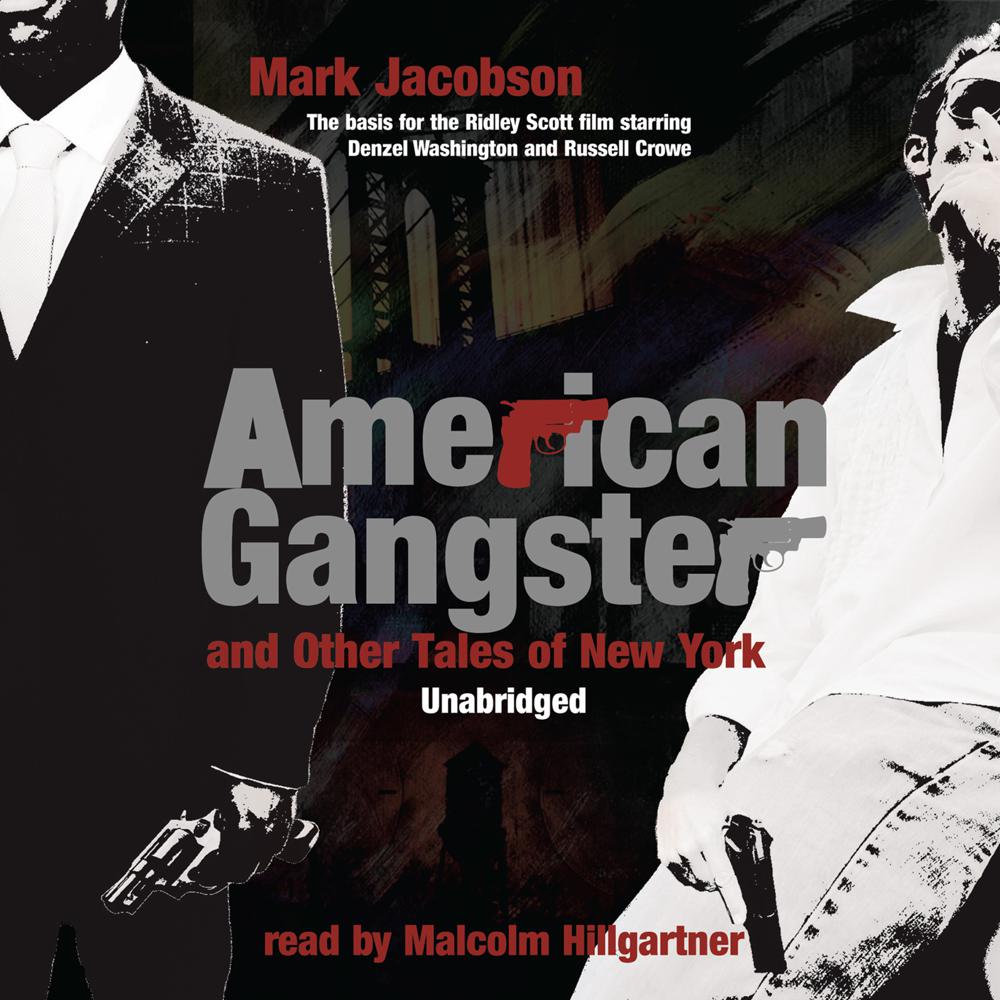 In the 1970s, Frank Lucas was the king of the Harlem drug trade, bringing in over a million dollars a day. He lived a glamorous life, hobnobbing with athletes, musicians, and politicians, but Lucas was a ruthless gangster. He was notorious for using the coffins of dead GIs to smuggle heroin into the United States and, before being sentenced to seventy years in prison, he played a major role in the near death of New York City.

In American Gangster, Mark Jacobson's captivating account of the life of Frank Lucas joins other tales of New York City from the past thirty years. The collection features a number of Jacobson's most famous essays, as well as previously unpublished works and more recent articles. Together, they create a vibrant, many-layered portrait of the most fascinating city in the world, by one of the most acclaimed journalists of our time.

“Whether covering the high life or lowlifes, Jacobson boasts a novelistic eye and muscular prose in the tradition of urban chroniclers like Joseph Mitchell, A. J. Liebling, and Pete Hamill.”