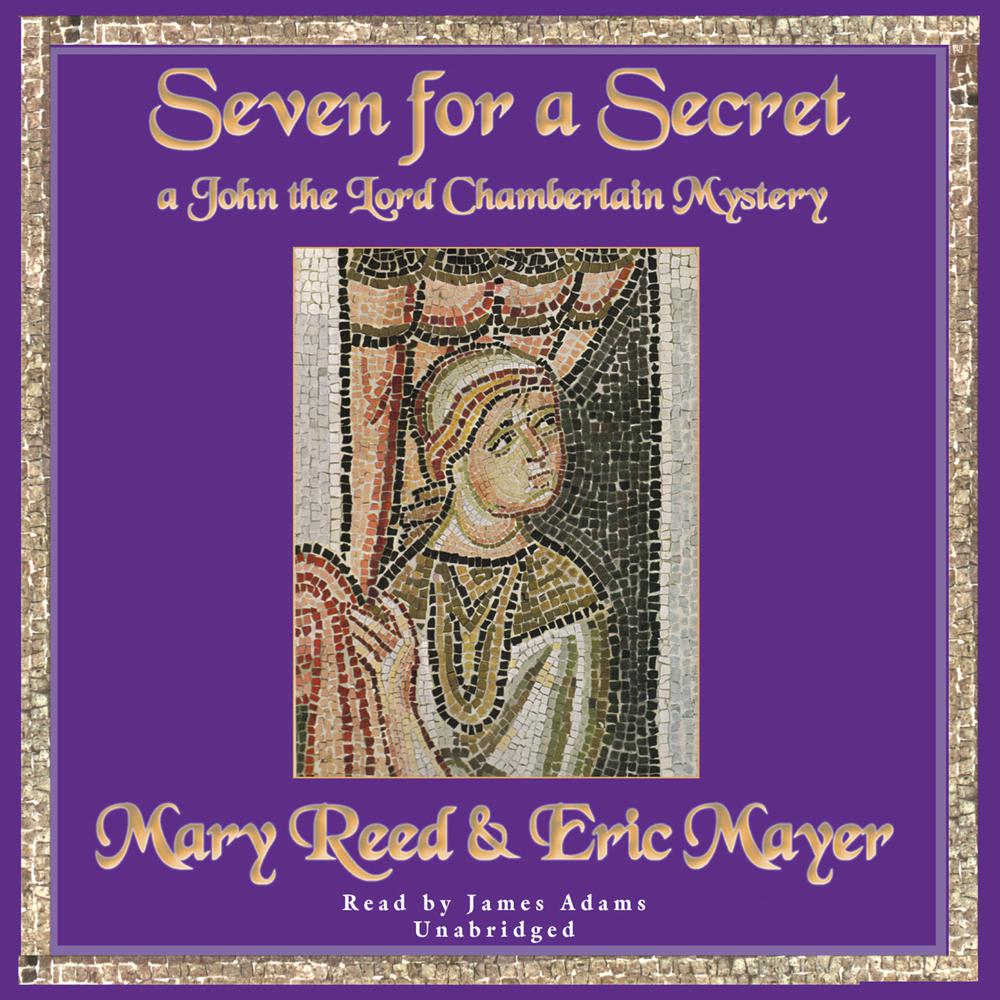 As Lord Chamberlain, John spent his days counseling Emperor Justinian while passing the small hours of night in conversation with the solemn-eyed little girl depicted in a mosaic on his study wall. He never expected to meet her in a public square—or afterwards, to find her red-dyed corpse in a subterranean cistern. Had the mysterious woman truly been the model for the mosaic years before, as she claimed? Who was she? Who wanted her dead and why? The answers seem to lie among the denizens of the smoky streets of that quarter of Constantinople known as the Copper Market, where artisans, beggars, prostitutes, pillar saints, and exiled aristocrats struggle to survive within sight of the Great Palace and yet worlds distant. Before long, John suspects he is attempting to unravel not just a murder but also a plot against the empire.

“The authors get everything right in their latest historical. The story is fast paced, the tensions between characters well portrayed; the ending leaves the reader clamoring for more.”

“The plotting is clever and the climax dramatic. Historical mystery lovers will welcome this investigator to the roster of able historic sleuths.”