In the Shadow of the Glacier
Vicki Delany 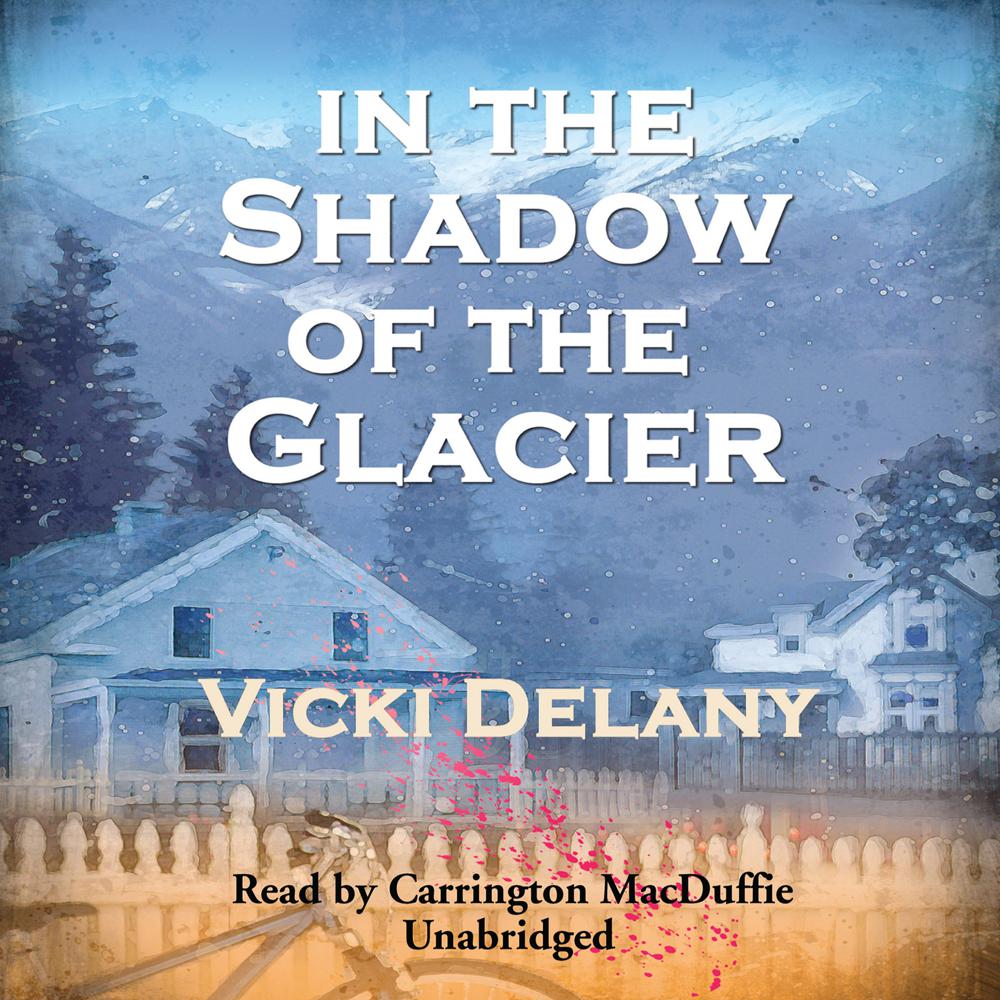 In the Shadow of the Glacier introduces a new traditional mystery series set in a bucolic mountain town in British Columbia and featuring young constable Molly Smith.

Trouble is brewing in the small town of Trafalgar. Constable Molly Smith almost literally stumbles over a body, the victim of a murder. The deceased was a highly unpopular newcomer who had big plans for developing a luxury resort outside of town. However, those plans were in direct conflict with the wishes of a draft dodger from the Vietnam War who had bequeathed land and money to the town upon his death with one request: they were to be used in the construction of a garden honoring draft dodgers.

Smith throws herself into solving the case, in part to build her career on the force and to win the approval of her parents. She is also hoping to impress her new supervisor, Sergeant John Winters, newly arrived from the city of Vancouver, who has brought along his own set of personal problems.

“[An] intriguing series opener…Delany carefully sets up the conflicts, resolving most but not all in anticipation of the next assignment, and begins what looks to be some extensive character development for the otherwise archetypal Winters and Smith.”

“An unlikely police officer but a likable lead character, Molly shows her mettle in this initial offering in a promising series set in the Canadian wilderness.”

“An exciting series debut from Delaney…featuring complex characters with plenty of room to grow.”