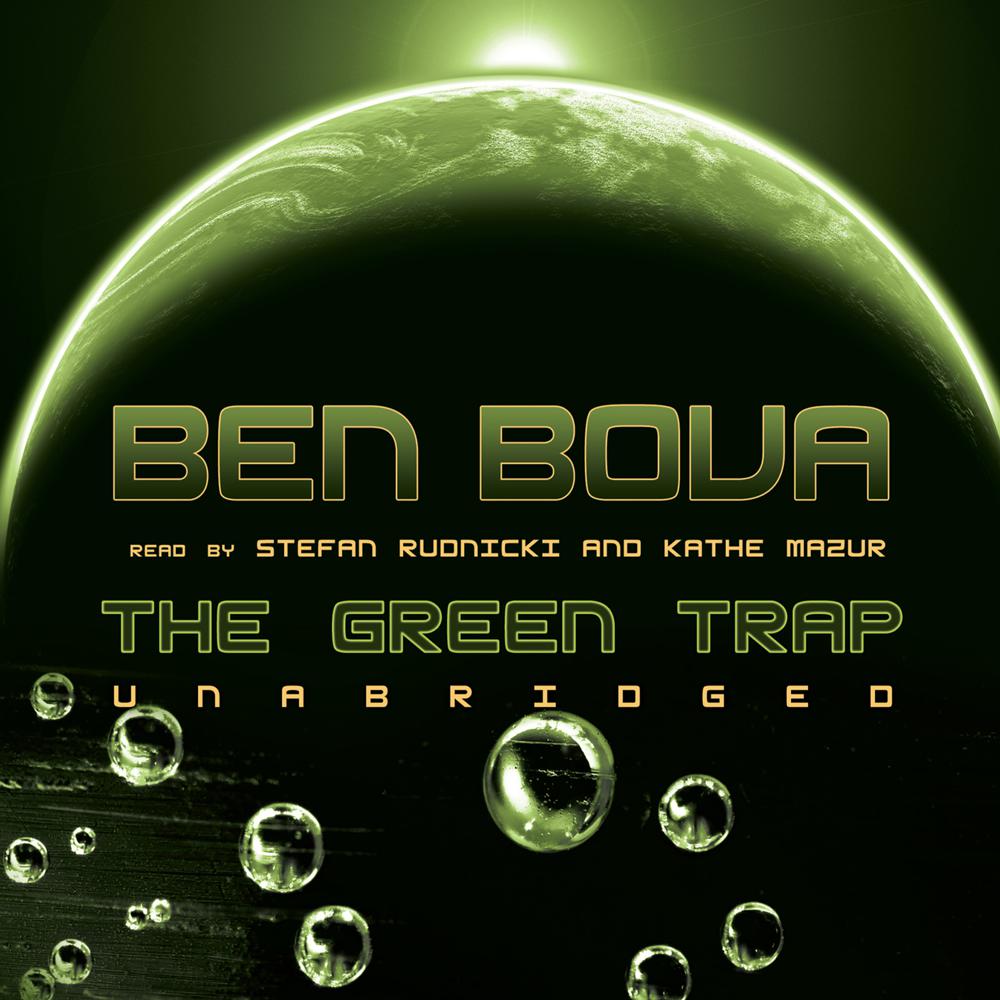 Microbiologist Michael Cochrane has been murdered. His brother, Paul, wants to find out who did it and why. It’s clear that Michael was working with cyanobacteria, the bacteria that crack water molecules and release free oxygen. It’s less clear why this would get anybody killed.

Accompanied by a beautiful industrial spy, Elena Sandoval, Paul follows the trail from California to Cambridge, Massachusetts. Along the way, the truth emerges: Michael had found a way to get cyanobacteria to crack hydrogen out of simple water molecules, producing enough hydrogen to cleanly power the world, practically for free. No wonder everyone, from Middle-Eastern heavies to hired domestic muscle, suddenly seems to be trying to get in Paul and Elena’s way.

“[A] cautionary but hopeful thriller…Bova adds modern twists and a genuinely surprising ending to the age-old clash between oblivious scientists and worldly schemers.”

“The author’s excellence at combining hard science with believable characters and an attention-grabbing plot makes him one of our most accessible and entertaining storytellers.”

“Bova brings his usual imaginative plotting and attention to detail to this contemporary thriller, and fans of the author…should be well pleased.”