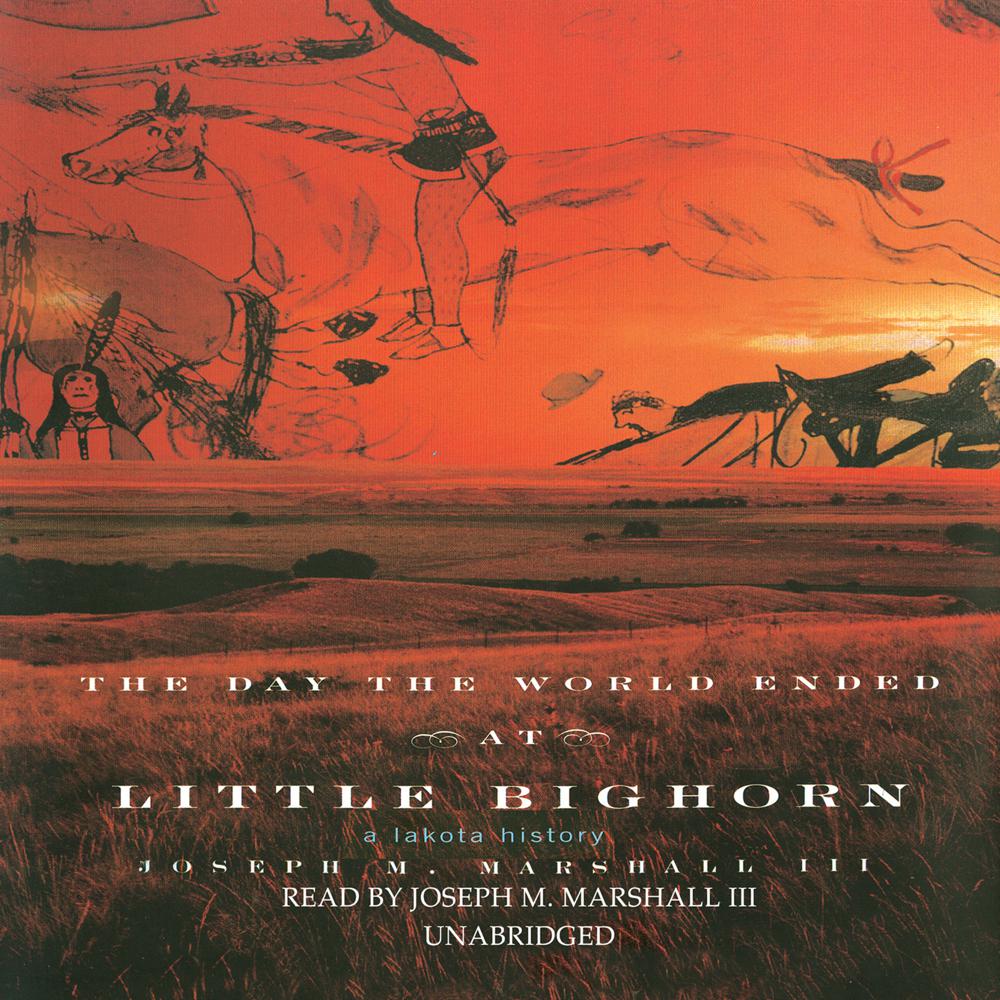 The Battle of the Little Bighorn in Montana in 1876 has become known as the quintessential clash of cultures between the Lakota Sioux and whites. The men who led the battle—Crazy Horse, Sitting Bull, and Colonel George A. Custer—have become the stuff of legends, ingrained in the lore of the American West.

Here award-winning Lakota historian Joseph M. Marshall III reveals the nuanced complexities that led up to and followed the battle, offering a revisionist view of what really happened. Until now, this account has been available only within the Lakota oral tradition. Providing fresh insight into the significance of that bloody day,The Day the World Ended at Little Bighorn is required reading for anyone enthralled by the tale of the encounter that changed the scope of both America and the American landscape.

History of the Americas, Social and cultural history, Indigenous peoples

“Marshall’s thoughtful reflections and rich detail (much of it drawn from the oral stories of unidentified Lakota elders)…immerse the reader in the experience of a once free people wrestling with an uncertain destiny.”

“Marshall offers a thoughtful and enlightening alternative look at this iconic chapter in American history.”

“A profoundly loving and proudly tendentious view of a bloody battle and the fierce cultural warfare that ensued.”