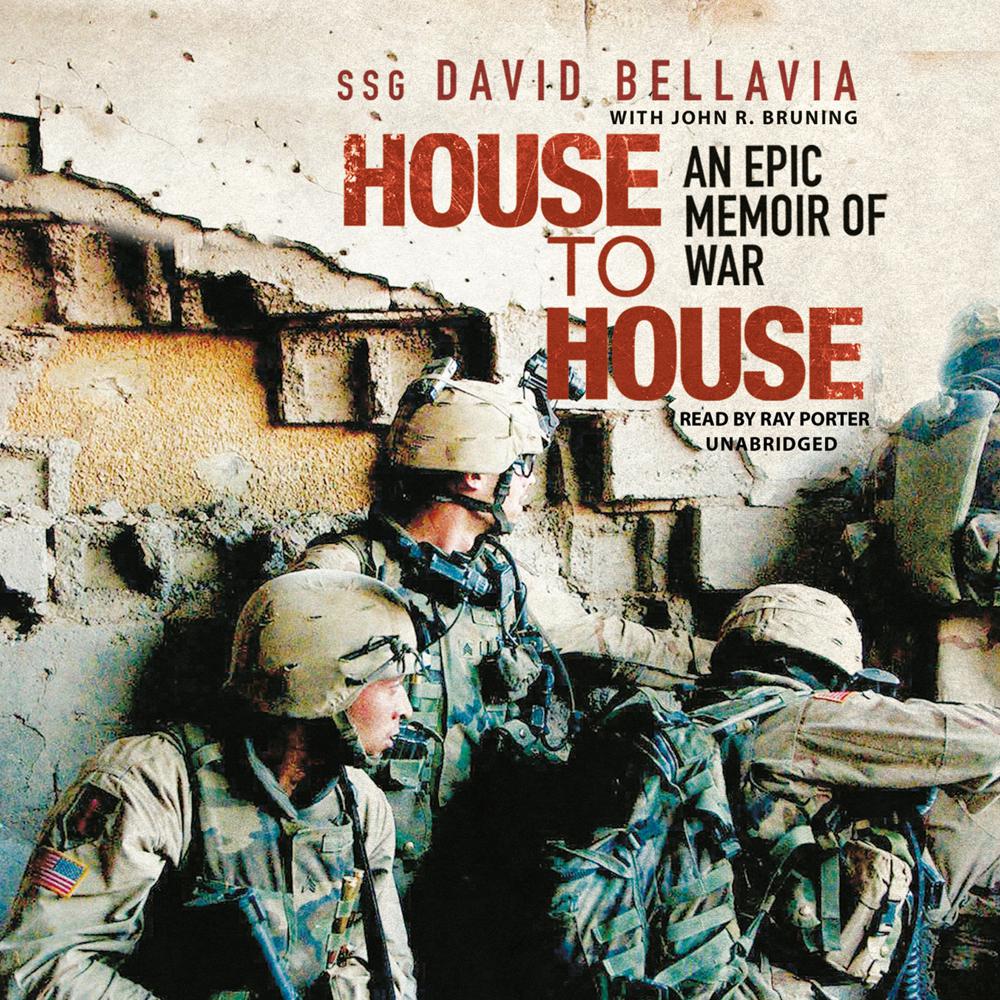 This is the personal side of battle, where emotion, courage, and strength are stretched to the limits.

Bringing to searing life the terrifying intimacy of hand-to-hand infantry combat, House to House is far more than just another war story—it is one of the most compelling combat narratives ever written. Populated by an indelibly drawn cast of characters, it develops the intensely close relationships that form between soldiers under fire. Their friendships, tested in brutal combat, would never be quite the same. What happened to them in their bloody embrace with America’s most implacable enemy is a harrowing, unforgettable story of triumph, tragedy, and the resiliency of the human spirit.

Staff Sergeant David Bellavia, army infantry platoon leader, gives a teeth-rattling, first-hand account of eleven straight days of heavy house-to-house fighting during the climactic second battle of Fallujah. His actions in the firefight, which included killing five insurgents in hand-to-hand combat, earned Bellavia the Bronze Star, the Silver Star, and New York state’s highest military honor, the Conspicuous Service Cross. He has been nominated for the Medal of Honor and for the army’s second highest combat medal, the Distinguished Service Cross.

“Will satisfy readers who like their testosterone undiluted…a precise, hour-by-hour account of the fighting, featuring repeated heroic feats and brave sacrifice from Americans.”

“Infantry Sergeant Bellavia’s graphic depictions of the firefights and harrowing face-to-face combat he experienced in Iraq will pump reader adrenaline or halt circulation. Recalling a work of fiction at moments, the book chronicles events in his deployment in the Diyala Province, then at the second battle of Fallujah. Readers will feel they are in the thick of the fighting, with ever present enemy gunfire and anxiety, not to mention the aftermath of battle—debris, confusion, infection, and dysentery…a vital, striking document by a soldier who earned both Bronze and Silver Stars.”

“[A] ravaging and deeply personal memoir…Bellavia crafts a remarkable account filled with the horror and heartache of war…Porter offers a concentrated reading that will surely engage listeners.”