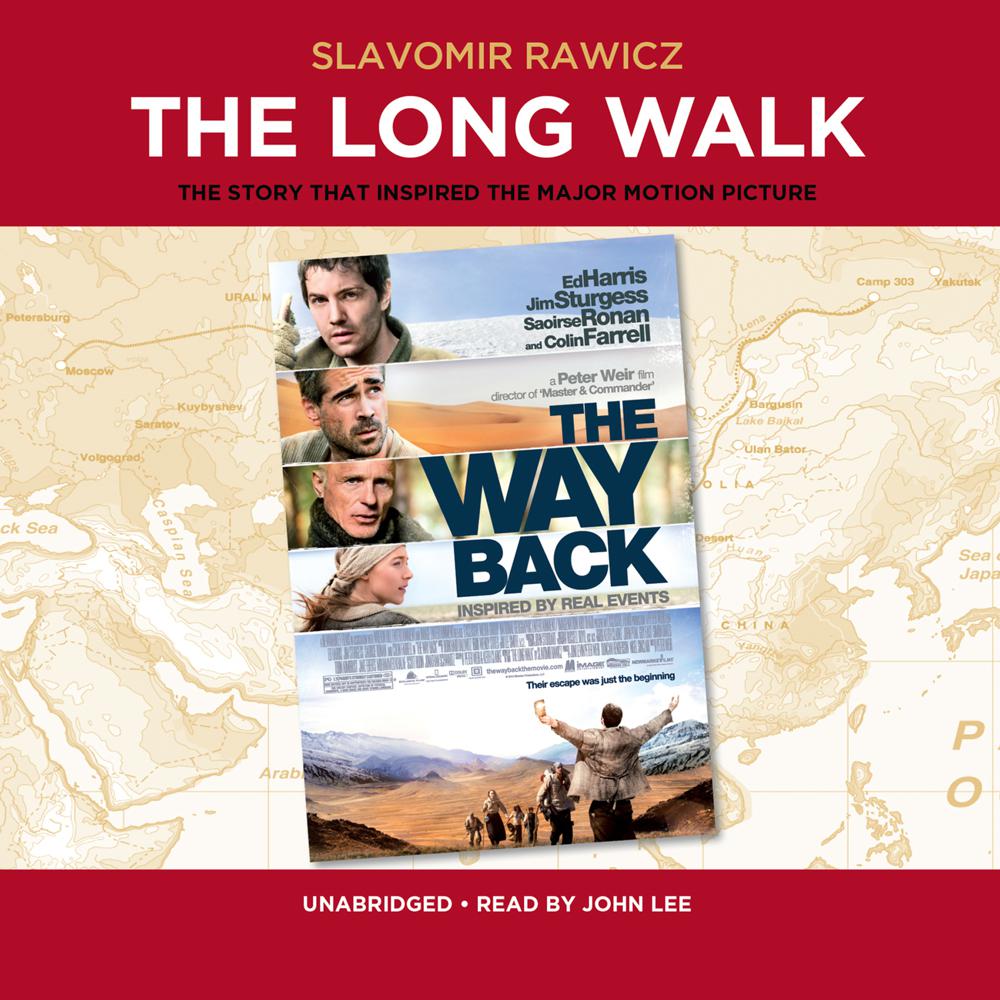 The film The Way Back, starring Colin Farrell and Ed Harris, is based on this amazing true story.

Twenty-six-year-old cavalry officer Slavomir Rawicz was captured by the Red Army in 1939 during the German-Soviet partition of Poland and sent to the Siberian Gulag. In the spring of 1941, he escaped with six of his fellow prisoners, including one American. Thus began their astonishing trek to freedom.

With no map or compass but only an ax head, a homemade knife, and a week’s supply of food, the compatriots spent a year making their way on foot to British India, through four thousand miles of the most forbidding terrain on earth. They braved the Himalayas, the desolate Siberian tundra, icy rivers, and the great Gobi Desert, always a hair’s breadth from death. Finally returning home, Rawicz reenlisted in the Polish army to fight the Germans.

This is his story.

“The Long Walk is a book that I absolutely could not put down and one that I will never forget.”

“A poet with steel in his soul.”

“It is a book filled with the spirit of human dignity and the courage of men seeking freedom.”

“One of the most amazing, heroic stories of this or any other time.”

“One of the epic treks of the human race…His account is so filled with despair and suffering it is almost unreadable. But it must be read—and re-read.”

“Like a swimmer carefully counting breaths, John Lee narrates this astonishing adventure as if every word were a step on the long trek, the next phrase a precipice. His words resonate with Rawicz’s text, savoring its long distances and carefully accommodating his pace to the tempo of the trek. Published originally in 1956, this timeless tale is given new life in Lee’s fresh narration.”