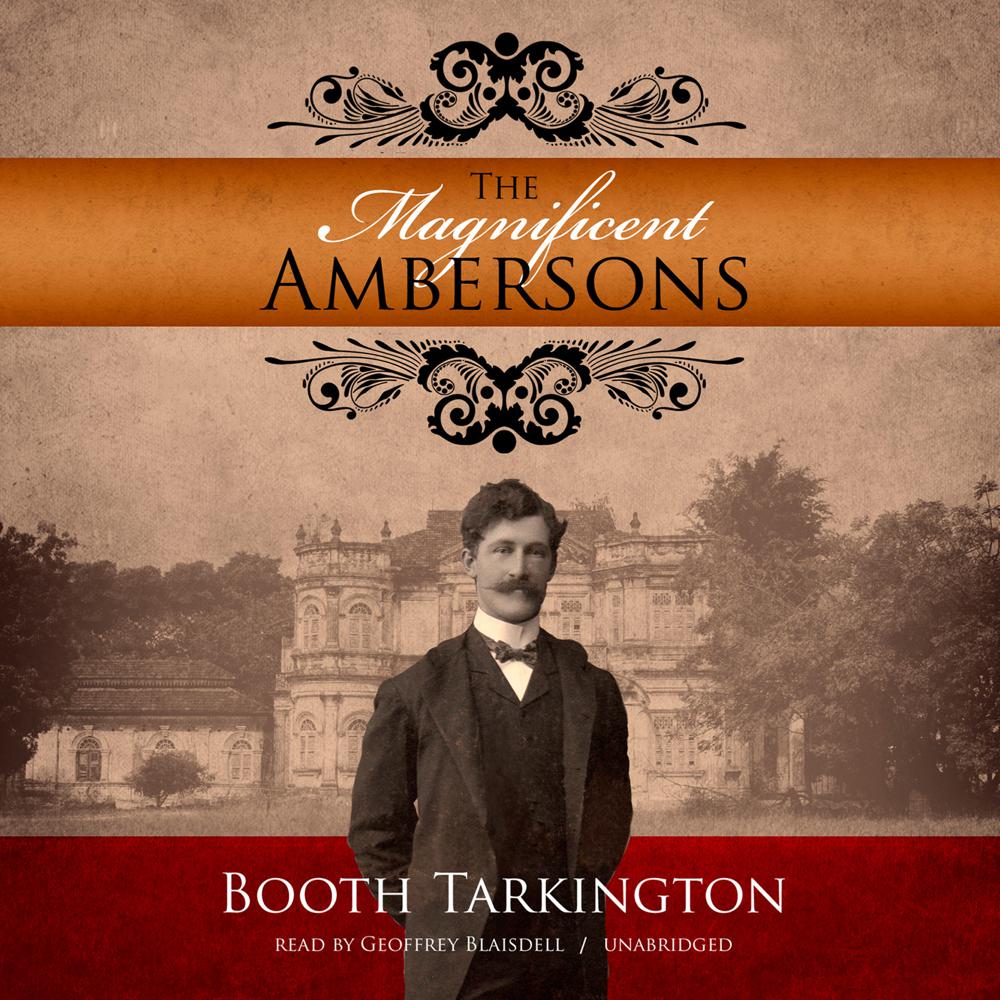 Winner of the 1919 Pulitzer Prize when it was first published,The Magnificent Ambersonschronicles the changing fortunes of three generations of an American dynasty. The family serves as a metaphor for the old society that crumbled after the Industrial Revolution while a middle-western town spread and darkened into a city.

George Amberson Minafer is the spoiled and arrogant grandson of the founder of the family's magnificence. Eclipsed by a new breed of industrial tycoons and land developers whose power comes not through family connections but through financial dealings and modern manufacturing, George descends from the Midwestern aristocracy to the working class. But George refuses to accept his diminishing status, clinging to all the superficiality he has always known. As the wheels of industry transform the social landscape, the definitions of ambition, success, and loyalty also change.

“It all seems absolutely real...The Magnificent Ambersons is a small-town story and who among American writers can reproduce the small-town atmosphere better than Booth Tarkington?...It is scarcely necessary to say that the book is well written.”

“The Magnificent Ambersons is perhaps Tarkington’s best novel...a typical story of an American family and town—the great family that locally ruled the roost and vanished virtually in a day as the town spread and darkened into a city. This novel no doubt was a permanent page in the social history of the United States, so admirably conceived and written was the tale of the Ambersons, their house, their fate and the growth of the community in which they were submerged in the end.”

“Booth Tarkington’s The Magnificent Ambersons is a delightful novel. In addition, it is a view of Indianapolis’ evolution from a major marketing center to a great industrial city. It adds a new dimension to one’s understanding of the coming of the Industrial Age to the State of Indiana.”

“All fiction collections should own a copy.”

“Tarkington’s story…still resonates and has many parallels in today’s world. Geoffrey Blaisdell gives proper blue-blood intonation to the Amberson clan and their contemporaries. He also gives appropriate tones to the servants and the townspeople.”