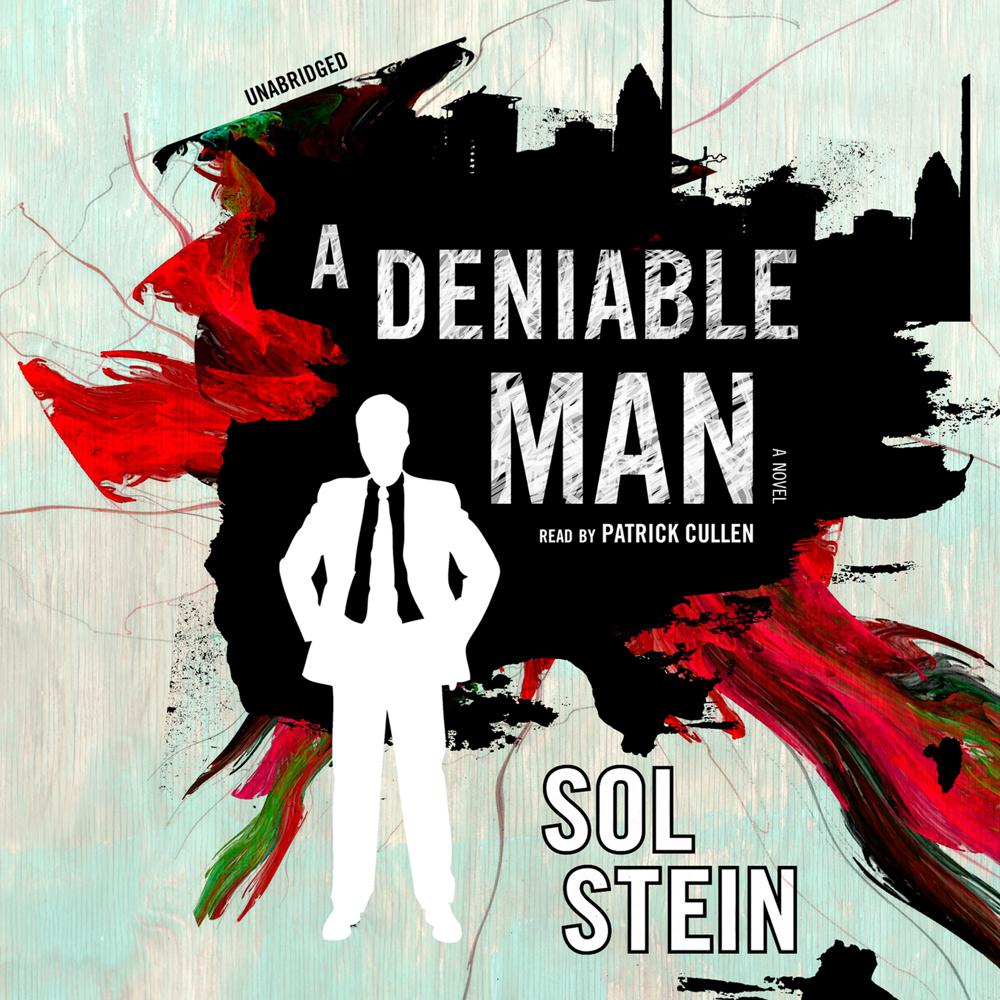 Susan Whitcomb, a brilliant New York trial lawyer, has learned her craft from the best in the field: her millionaire Columbia law teacher and would-be lover, Farlan Adams. But she will need every shred of the rigorous mental training he has given her when, without warning, she is catapulted into the vicious world of international terrorism.

Susan’s well-ordered Manhattan life comes to a sudden end with the news that her father, an Army general based in Rome, has been assassinated. When she, too, becomes a target of terrorists, a mysterious, driven young man called David Smith tells her he has been assigned to protect her from the dangers that will follow her. Susan finds herself a pawn in a deadly game of escalating complexity, brutality, and suspense, in which life, love, and loyalty all hang in the balance.

“Stein…knows how to grab and keep a reader’s attention.”

“Stein has given millions of readers solid commercial entertainment.”