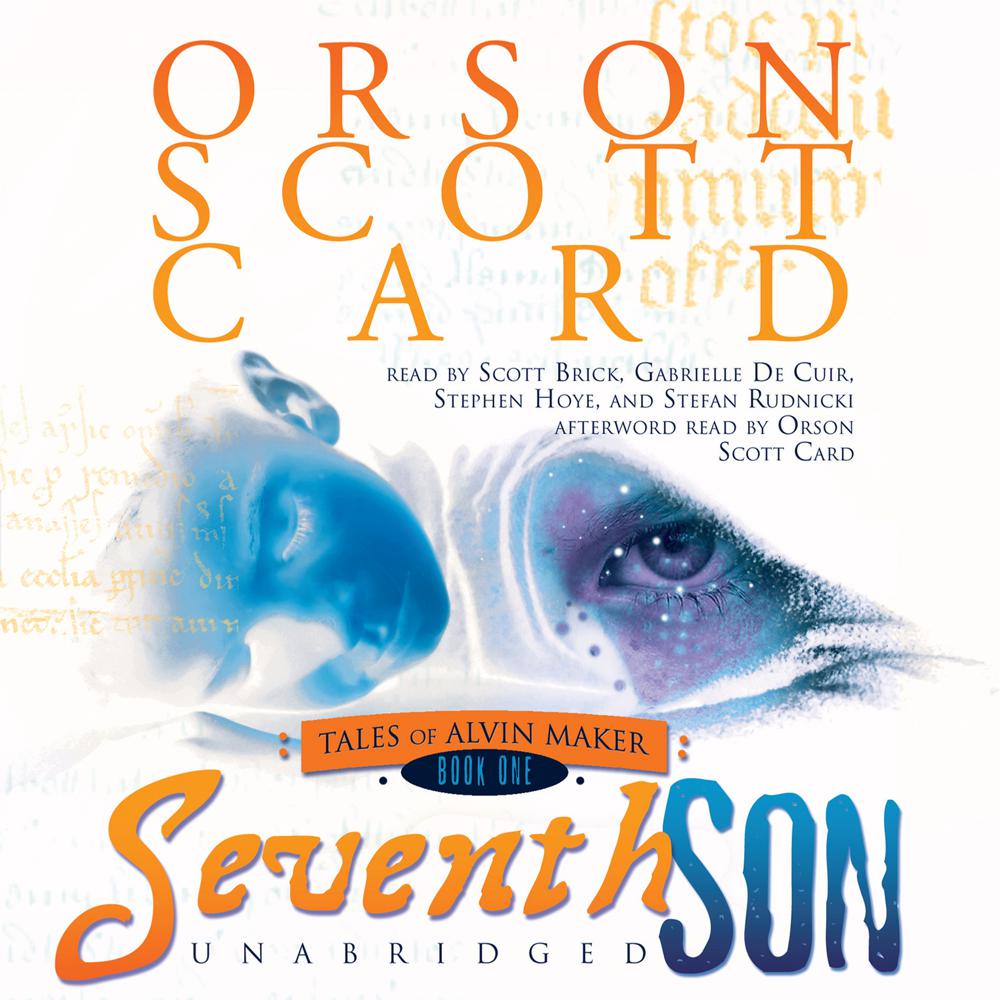 Using the lore and the folk magic of the men and women who settled a continent, and the beliefs of the tribes who were here before them, Card has created an alternate frontier America; a world where a particular kind of magic really works and where that magic has colored the entire history of the colonies. Charms and beseechings, hexes and potions, all have a place in the lives of the people of this world. "Knacks" abound: dowsers find water, sparks set fires, blacksmiths speak to their iron, the second sight warns of dangers to come, and a torch can read the heart-fire of anyone within reach. It is into this world, in a roadhouse on the track westward, amid the deep wood where the Red man still holds sway, that a very special child is born.

Young Alvin is the seventh son of a seventh son, born while his six brothers all still lived. Such a birth is a powerful magic; such a boy is destined to become something great—perhaps even a Maker. But no Maker has been born for many a century, and there is no lore to tell how the Maker's knack works. At the age of six Alvin doesn't seem to have any special talent at all, unless it's the knack he has of working with stone and wood, crafting tools and ornaments; unless it's his ability to paint a hex just right; unless it's the way he has with animals…

Yes, Alvin is something special; and even in the loving safety of his home, dark forces reach out to destroy him. Something will do anything to keep Alvin from growing up.

“We are talking about the most important work of American fantasy since Stephen Donaldson’s Thomas Covenant trilogy.”

“Seventh Son begins what may be a significant recasting in fantasy terms of the tall tale of America.”

“The book uses a collection of narrative voices to tell this intriguing tale, each of which is presented by a star narrator. They pass the story among themselves seamlessly…the narrators make the characters vivid and move the plot along smoothly.”

“A tribute to the art of storytelling, this is highly recommended.”

“In Seventh Son Card achieves the near-miracle of bringing something new to fantasy.”