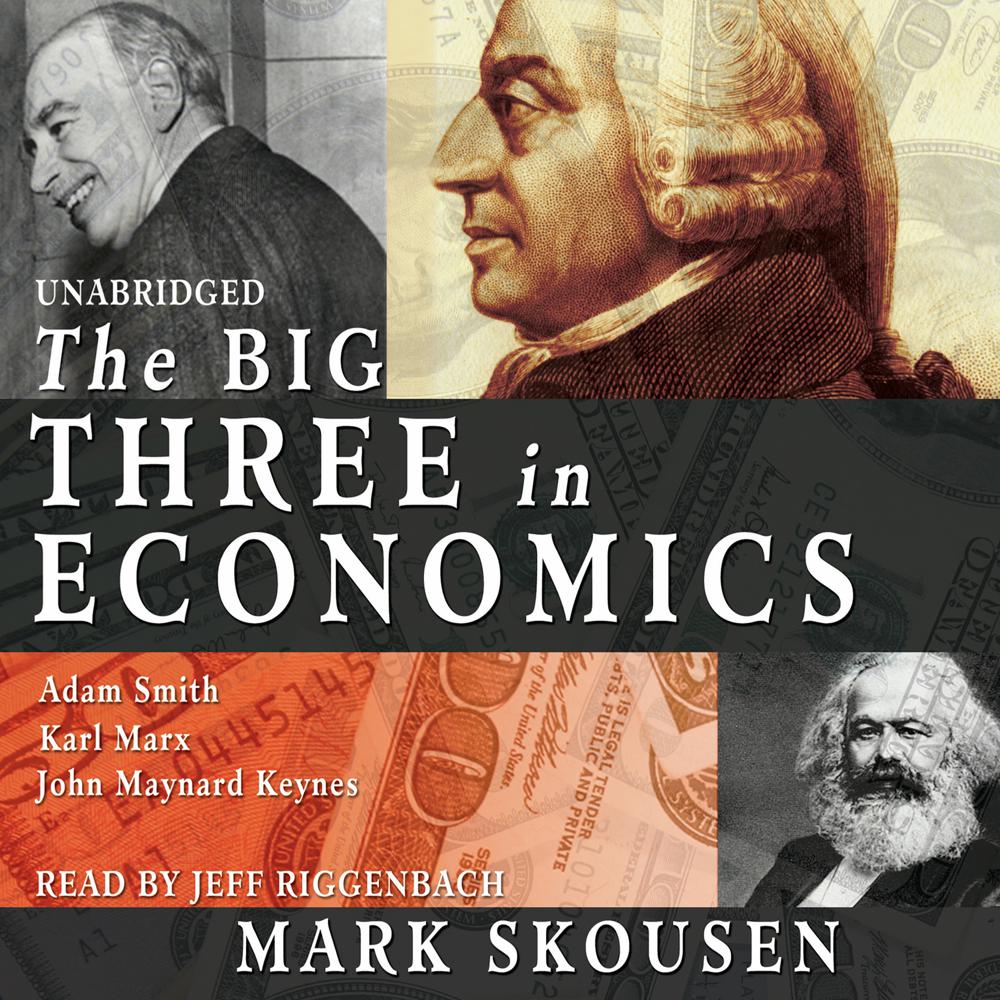 The Big Three in Economics reveals the battle of ideas among the three most influential economists in world history: Adam Smith, representing laissez faire; Karl Marx, reflecting the radical socialist model; and John Maynard Keynes, symbolizing big government and the welfare state. History comes alive in this fascinating story of opposing views that continue to play a fundamental role in today’s politics and economics. In the twenty-first century, Adam Smith’s “invisible hand” model has gained the upper hand, and capitalism has ultimately won the ideological battle over socialism and interventionism. But even in the era of globalization and privatization, Keynesian and Marxist ideas continue to play a significant role in economic policy in the public and private sectors.

“A curious, enlightening, and creative account of the world’s three most influential economists, and why their theories have had such a huge impact on the economic history of the modern world.”

“Economics is emerging in the twenty-first century as the most dynamic of all the social sciences, and who is being resurrected as a guide to understanding? None other than Adam Smith himself, and the two giants who followed in his shadow. Three cheers for The Big Three in Economics!”

“[A] thoughtful, highly readable account that brings economics to life.”

“I love Mark Skousen’s book about the history of economists—it is so interesting and well written, and helps us visualize the big picture.”