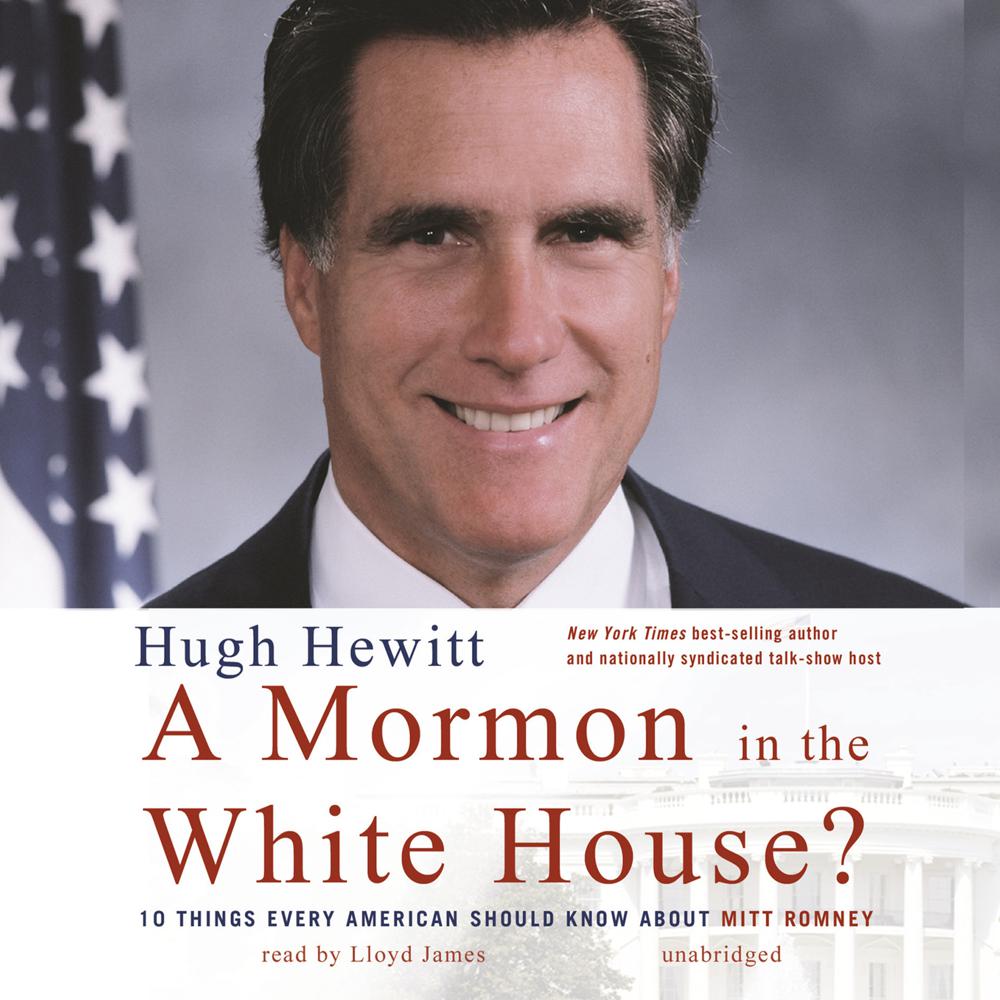 In the first book on this intriguing candidate, Hugh Hewitt sets out to explain Romney, his faith, and the importance of that debate. Mixing exclusive interviews with the governor and candid conversations with some of the country’s leading Christian pastors and shrewdest political observers, this is a riveting look inside the most wide-open battle for the presidency since 1948.

“Hewitt is…astute about examining the ‘Mormon issue’ from a range of angles.”

“Hewitt’s enthusiasm is a bug any voter would want to catch.”

“The portrait that emerges from Hewitt’s useful and fast-paced book is of Romney as a dedicated family man, an experienced manager, and a savvy politician.”

“Hewitt is an agreeable…writer, wise enough to take detours (such as an edifying primer on Mormon history and thought) that stave off tedium…An efficient and effective exercise in political hagiography.”

“Hewitt relies on exclusive interviews with the governor, his family, and closest associates, along with candid conversations with some of the country’s shrewdest political observers and…leaders to make a sober and thorough assessment of Romney’s viability as a Republican presidential nominee.”