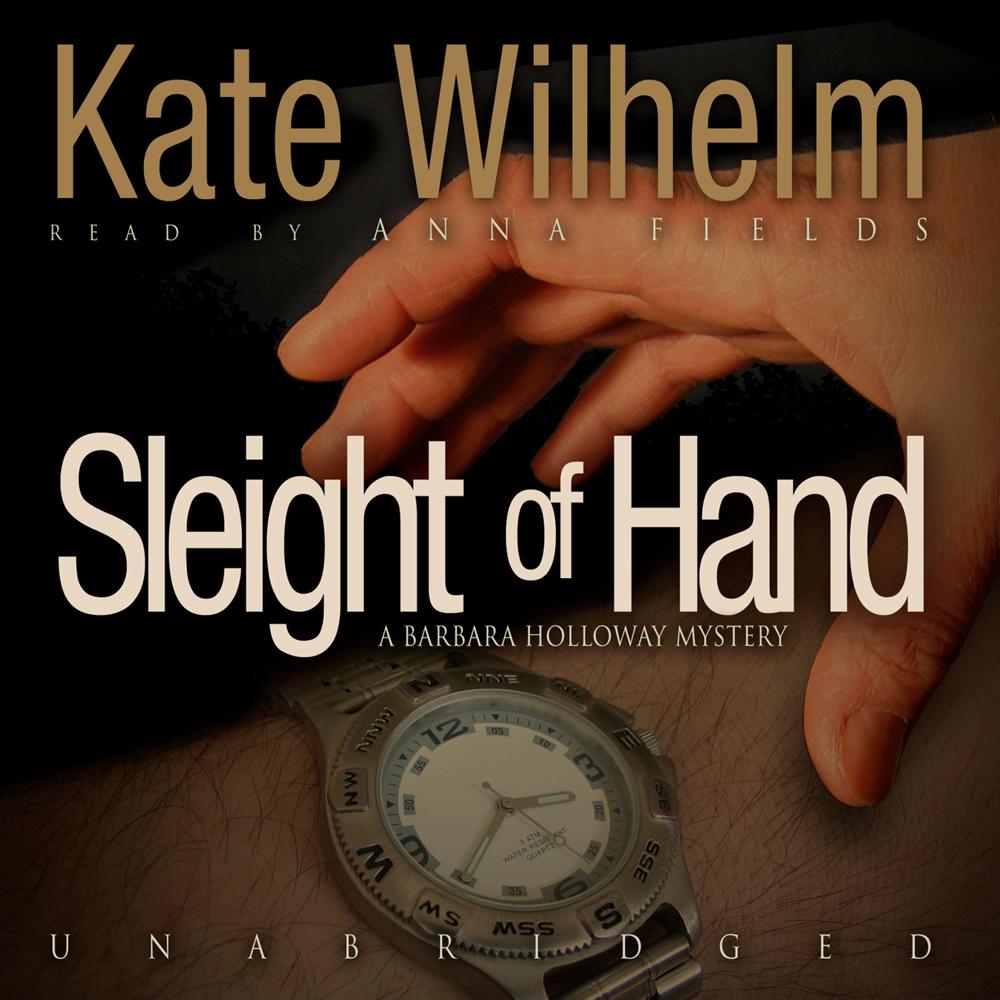 Gregarious Las Vegas entertainer and ex-con Wally Lederer claims he's turned his life around, but when Jay Wilkins, a childhood friend, accuses Wally of stealing a valuable artifact, it's up to Barbara to ferret out the truth. Wally swears he's innocent. But when Wilkins is murdered and the police name Wally as their prime suspect, Barbara knows he is in serious trouble.

As Barbara begins to dig up the dirt, she is shocked to learn that Jay's wife is now missing and that Jay himself is far from being the upstanding businessman he claimed to be. Before long, new evidence points toward an unlikely killer. However, the truth that would protect her client could jeopardize another life she means to save.

The route to justice is paved with nothing but lies, and Barbara must make a judgment call that leaves her with no option.

“Wilhelm claims a leading place in the ranks of trial suspense writers.”

“Wilhelm’s latest Barbara Holloway tale has a very strong plot and a number of deeply affecting conflicts. It harkens back to the bygone days of crime fiction in tone, yet has a very modern sensibility that should appeal even to those unfamiliar with the series.”