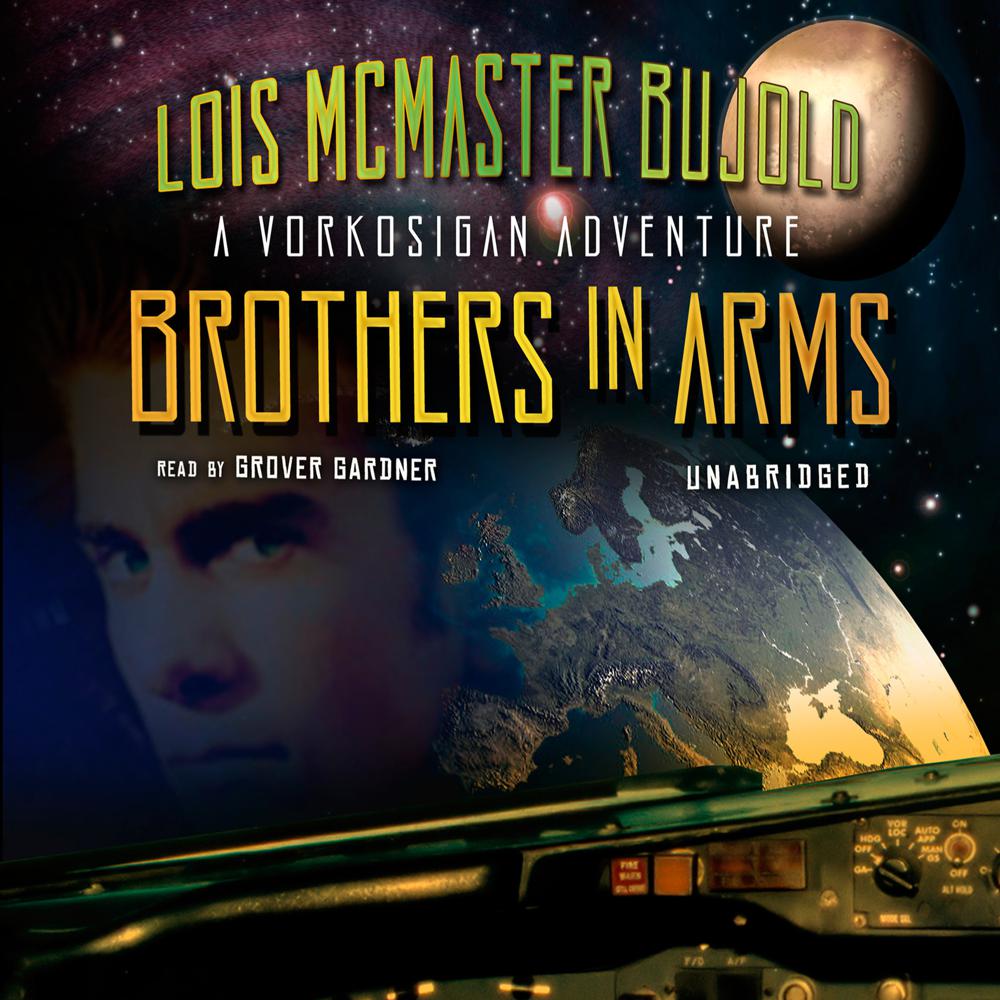 Led by Admiral Naismith (a.k.a. Lord Miles Vorkosigan), the Dendarii mercenaries have pulled off the daring interspace rescue of an entire Cetagandan POW camp. But they have made some deadly enemies. Having finally outrun the infuriated Cetagandans, the Dendarii arrive on Earth for battle, shuttle repair, and a well deserved rest.

But Miles realizes he’s in trouble again. First the mercenaries’ payroll doesn’t arrive on time, and then someone tries to murder him. Now Miles must juggle both his identities at once to unravel the complicated plot against him—and to reveal an unexpected ally. Just who is trying to assassinate which of his personas, and why?

“Read or you will be missing something extraordinary.”

“Miles is confronted with some of the most intriguing and complex plot and psychological developments…in addition to some fascinating new characters.”