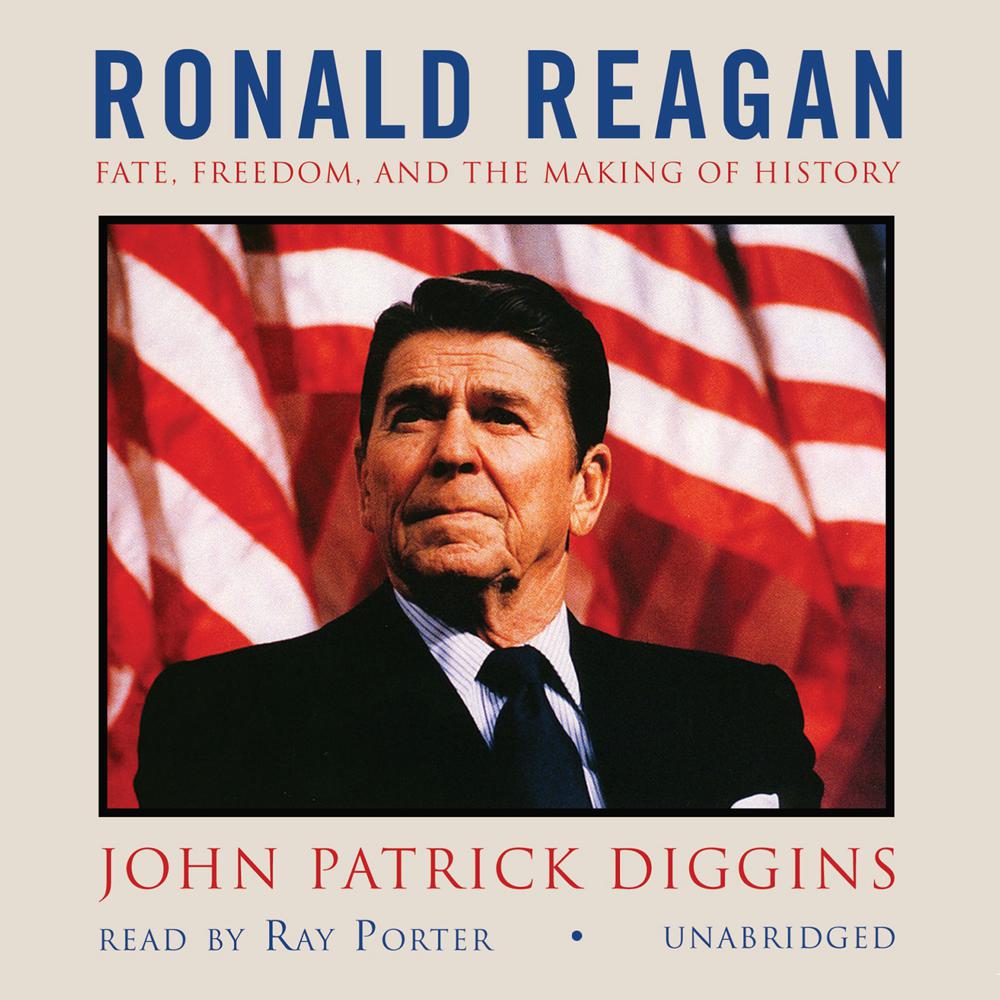 Following his departure from office, Ronald Reagan was marginalized from public interest. But like Lincoln, who was also attacked for decades after his death, Reagan deserves to be regarded as one of our greatest presidents, an exemplar of true conservative values.

In this bold and philosophical reevaluation, Diggins reveals that Reagan was a far more active and sophisticated president than we ever knew. His negotiations with Mikhail Gorbachev and his opposition to foreign interventions demonstrate that he was not a rigid hawk. In his pursuit of Emersonian ideals and distrust of big government, he was an open-minded libertarian, combining a reverence for America’s hallowed historical traditions with an implacable faith in the limitless opportunities of the future.