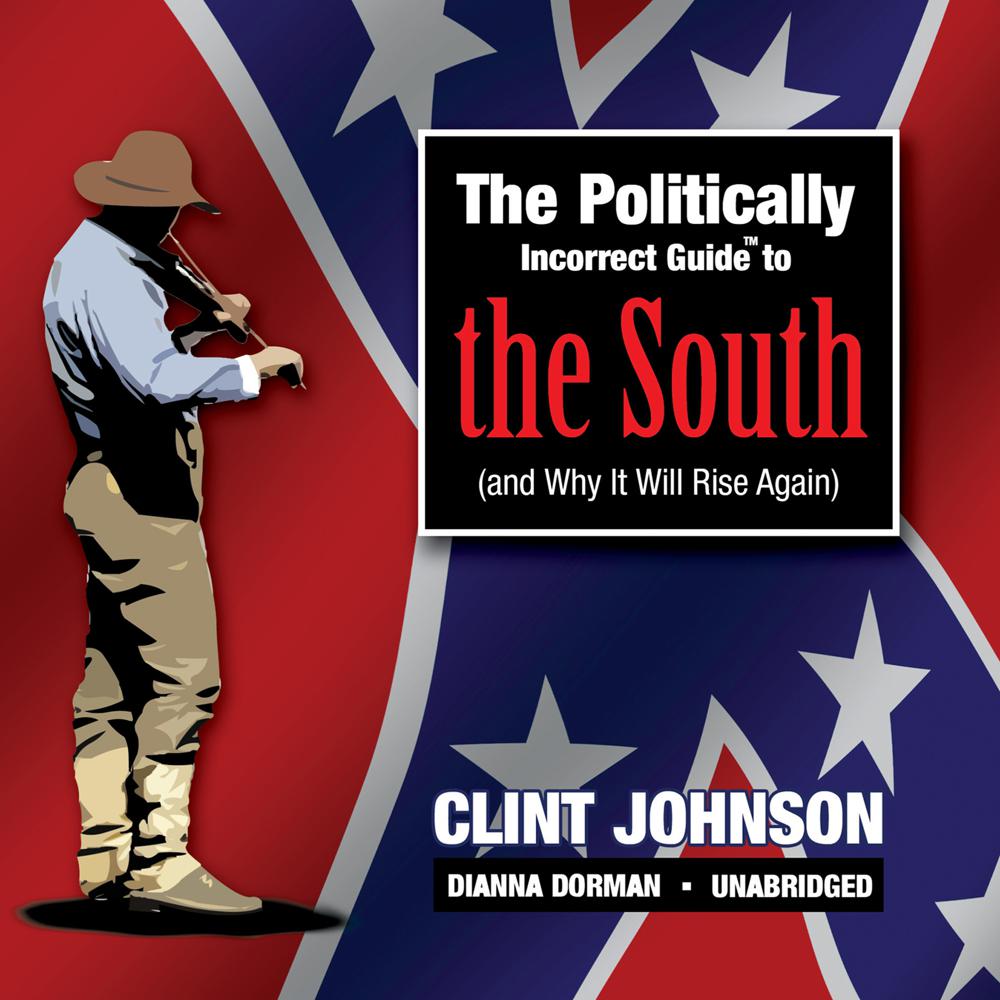 Far from being the backwater of prejudice and ignorance that the liberal media would have you believe, the South has always been the center of American culture. From the founding fathers—Washington, Jefferson, Madison, Monroe, and many others—to the frontiersmen who tamed the West, to the country music and NASCAR-loving, Bible-thumping heart of “red state” America, the South is the quintessence of what’s original, unique, and most-loved about American culture. And with its emphasis on traditional values, family, faith, military service, good manners, small government, and independent-minded people, the South should certainly rise again.

“The book [is] a valuable primer—and an enjoyable, easy-to-read one at that—for friends who are curious to know why you hold an interpretation of American history that doesn’t exactly conform to what everyone was taught in fourth grade…The Politically Incorrect Guide to the South is an excellent and welcome defense of all that is good and valuable in the Southern tradition.”

“Dixie is alive and well—still very much here and very much its old self. This will doubtless be bad news for the humorless and self-righteous South-haters, but The Politically Incorrect Guide to the South proves it. More important, the book is hell-raisin’ fun! I guarantee Southerners and other normal people will have a good ol’ time with this high-spirited read, a soul-lifting experience unmatched since Toscanini conducted ‘Dixie.’”

“A lot of people want the South to disappear into that bland, strip-mall, nothingness that has stamped out the regional richness in other parts of the country. Once again Southerners rebel. With gentle wit and humor, the author tells you what Southerners cherish about their region and why they won’t give it up. Some people think the battle has already been lost, but true Southerners never pick their fights based on the odds of winning. They will never give up their culture, their history, and their rich heritage. As the author makes clear, the fight for the South is far from over.”

“Anybody know how to reproduce a rebel yell on paper? Let me know if so. I want to let one loose on behalf of this stirring, entertaining, and, finally, deeply affirming book.”