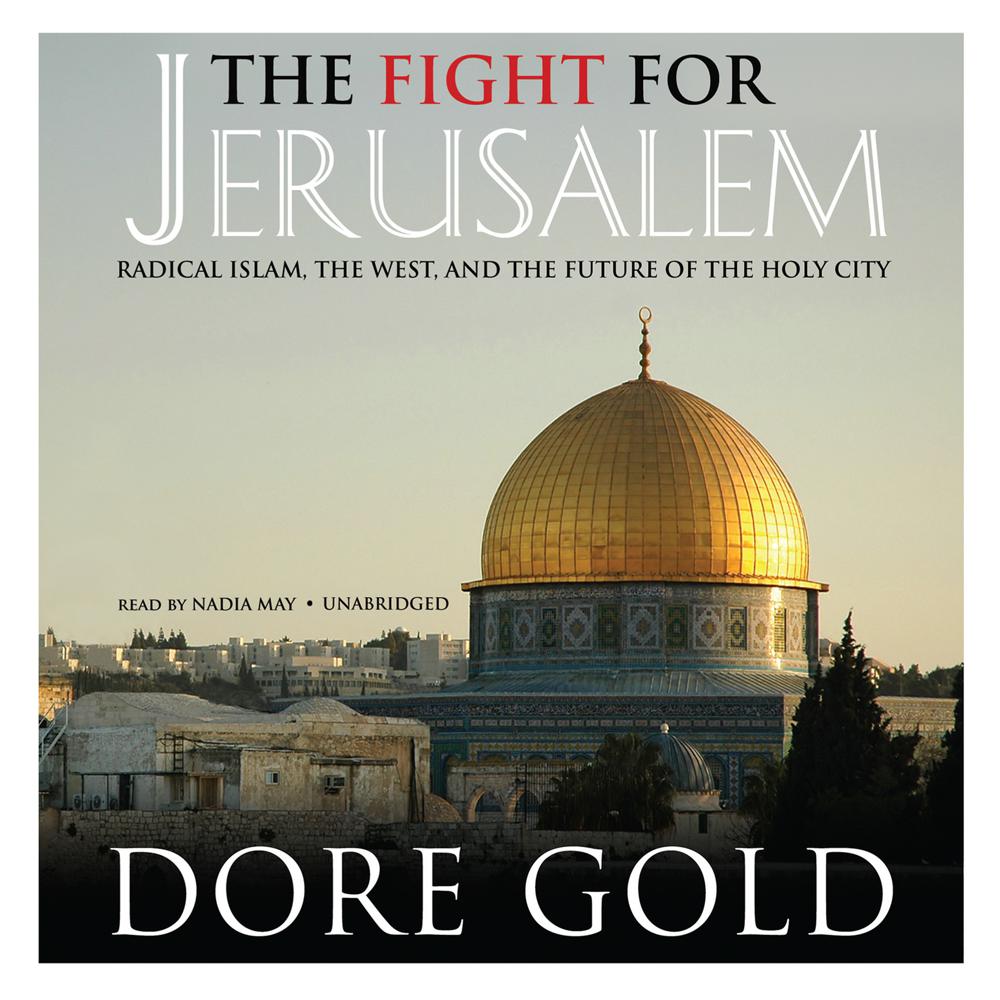 April 13, 2006. A Jerusalem Post headline reads: “Jericho man murdered over home sale.” The forty-two-year-old father of eight was kidnapped, shot seven times, thrown into his car, and set on fire—because he had sold his Jerusalem apartment to Jews.

Radical Islam has long desired to seize Jerusalem and cut it off to Christian and Jewish believers. In this revealing new book, Dore Gold, bestselling author and former Israeli ambassador to the United Nations, reminds us that the war on terror is also a war on faith.

Gold argues that only an Israeli-controlled Jerusalem can preserve the city’s freedom and its openness to people of all faiths. Referring to recent archaeological discoveries, he suggests that uncovering Jerusalem’s past and the truth of biblical history can be the key to saving its future.

“May adds life to Gold’s words with a soft-spoken but intense and somewhat emotional narrative style that is quite divergent from the rancorous debate that characterizes most discussions about the Middle East, Israel in particular.”