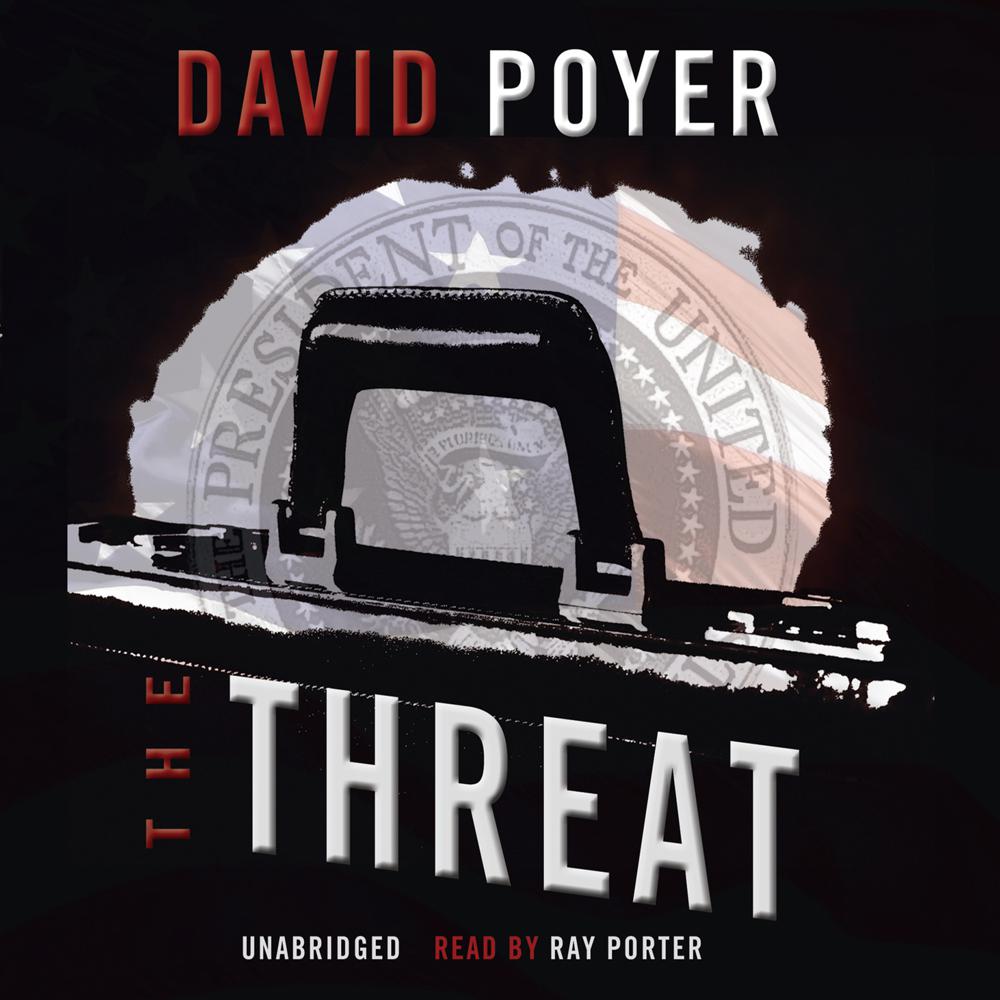 Assigned to White House duty, Navy commander Dan Lenson battles threats against the president and the nation in this gripping adventure by the author of The Command and Black Storm.

Working with a team to analyze and defeat external threats to US security, Dan must deal with a terrorist plot to smuggle in dirty-bomb material using the established drug-cartel methods. In the meantime, there's an internal threat from disgruntled military elements involving an attempt on the president's life using the "football"—the mysterious suitcase that accompanies the president at all times, containing the codes and protocols to launch a nuclear strike. Only Dan can stop a plot that would engineer a coup against the president.

“There’s a lot more to this plot, and the narrator’s performance, than first meets the ear…there’s an edge to Lenson, played to the hilt by Ray Porter, that doesn’t materialize until you’re halfway through this thriller…Porter conveys every emotional instant without missing a beat.”

“Poyer remains the most thoughtful of the military-thriller set and a master of authentic detail.”

“Poyer’s more interested in story and character than in slam-bang action, and that’s a good thing because when the action does kick in, we care enough about the characters to follow them into danger.”