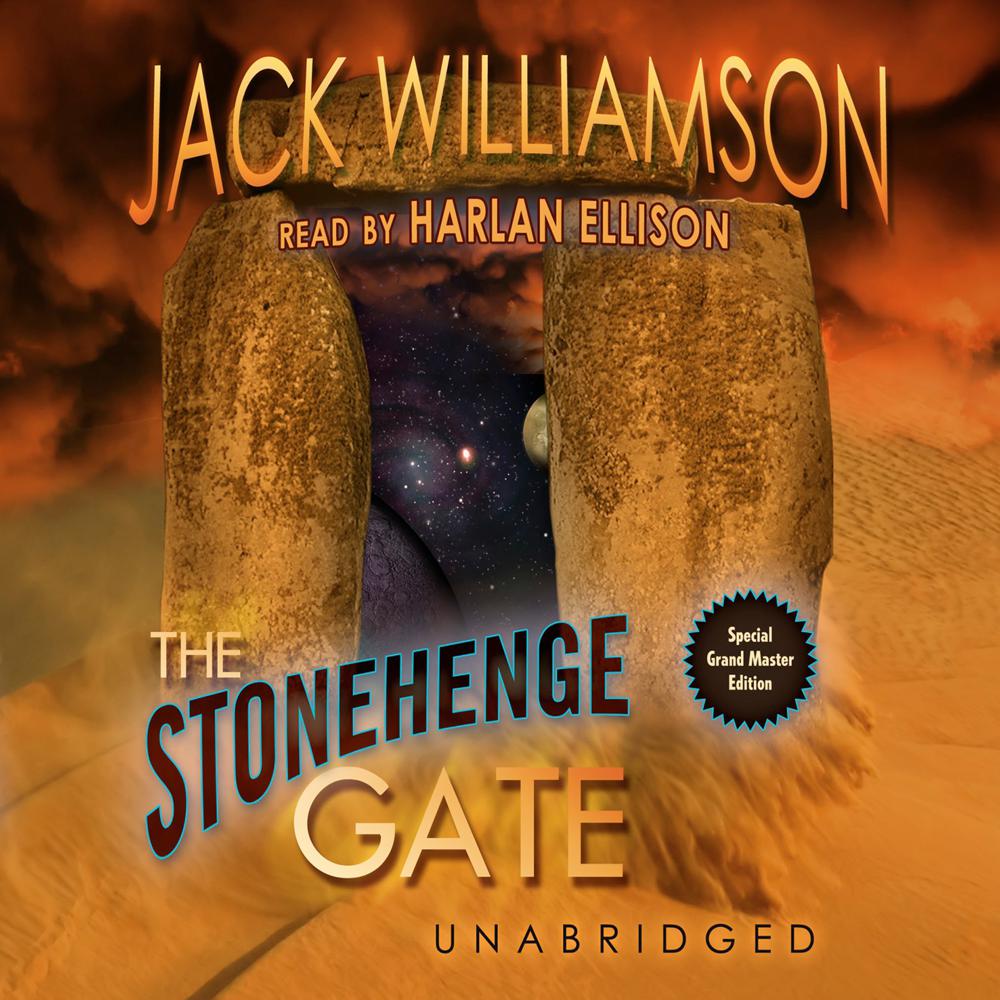 A dark mystery has been buried beneath the sands of the Sahara for eons. In a basement in New Mexico, four poker buddies find reason to believe that a startling secret is out there, and these four amateur adventurers are about to uncover it.

Curiosity propels mild-mannered professor Will and his three friends to the Sahara to excavate a site where radar has detected trilithic stones hidden beneath the sand. There they stumble upon an ancient artifact that will change their lives—and the world—forever: a gateway between planets, linking Earth to distant worlds where they will discover wonders and terrors beyond imagining. Now each traveler must play a crucial role in unraveling an ancient mystery, the solution to which may reveal the true origins of the human race—if they can survive the journey back to Earth.

“Williamson’s artificial creatures are brilliant as always…Lush descriptions and a refreshingly brisk pace buoy the novel.”

“Harlan Ellison’s narration is spectacular…He’s energized and seems to be convincingly living the parts he’s portraying to a greater degree than can be said of most voice actors.”