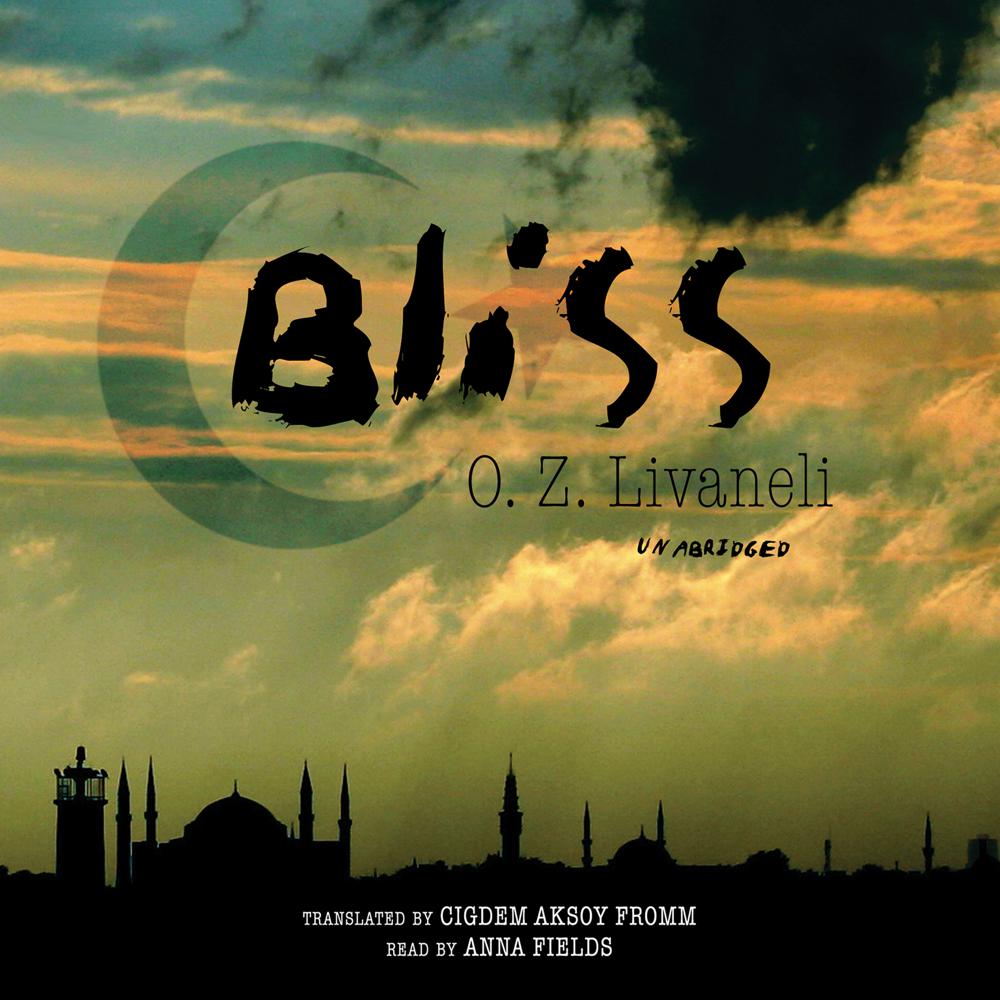 Already an international bestseller, this lyrical and moving story embodies the sweep and contradictions of modern Turkey. In a rural Turkish village, young Meryem is raped by her uncle, a sheikh in a dervish order. Outcast for shaming her family, she is locked in the cellar, where she is expected to kill herself. But she is defiant.

Her commando cousin, Cemal, with whom she grew up, has returned a hero from fighting terrorists in the mountains. It is he who is chosen to execute his cousin outside the town, telling her he is going to “take her to Istanbul.”

In Istanbul, a media celebrity professor named Irfan leaves his wife and charters a boat to sail the Aegean. By chance, these three fugitives cross paths and embark on a journey that shows what unexpected things can happen in the space between wounded people.

“Livaneli offers readers a fascinating look at the diversity of Turkey today in his American debut…Highly recommended for libraries where readers like to explore other cultures.”

“Turkey’s wildly disparate and clashing cultures…collide in this romantic yet clear-eyed translation…Livaneli deftly folds his philosophical and political questioning into the psychology of his characters. Eye-opening and deeply moving—essential for anyone looking for decency in the world today.”