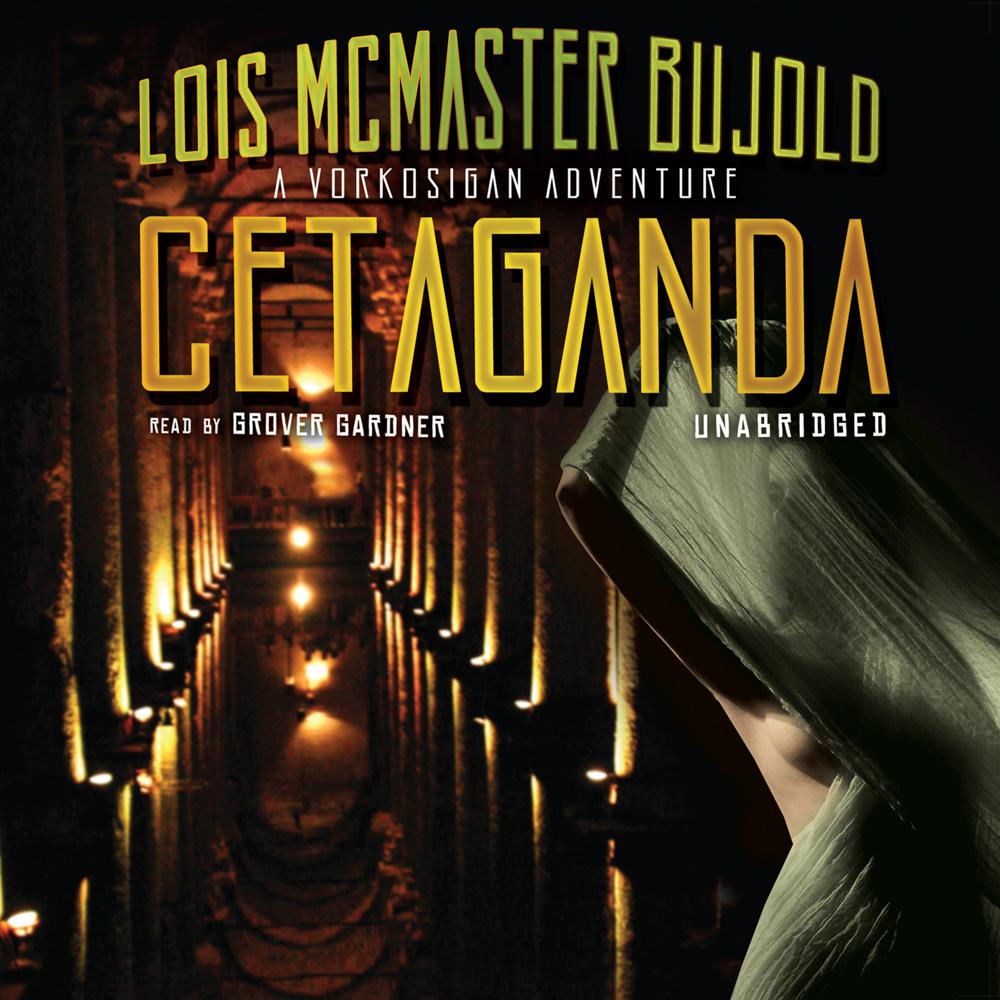 When the Cetagandan empress dies, Miles Vorkosigan and his cousin Ivan are sent to Cetaganda for her funeral as diplomatic representatives of Barrayar. Upon arriving, the two men are inexplicably attacked by a servant of the late empress. When the same servant turns up dead the next day, Miles and Ivan find themselves caught in the middle of a mystery.

Miles tries to play detective in a strange, complicated, and deceptively alien culture, while lascivious Ivan manages to get himself involved with several noble females at the same time, a diplomatic no-no of the first order. As the plot thickens, it becomes clear that it’s up to Miles to save the empire.

With her usual skill, Bujold addresses timeless issues of human identity through the personal dramas of her characters.

“Set in a vividly realized world where Machiavellian intrigues are played out behind a façade of aristocratic discretion, this novel, like its predecessors, blends high adventure with wry commentary on the seemingly unbridgeable gulf between human ideals and political realities.”

“As witty and well-handled as is usual for Bujold…In the wake of Bujold’s new Hugo, even greater swarms of readers will flock to this book and swell even more the number of her fans, which is only what she richly deserves.”