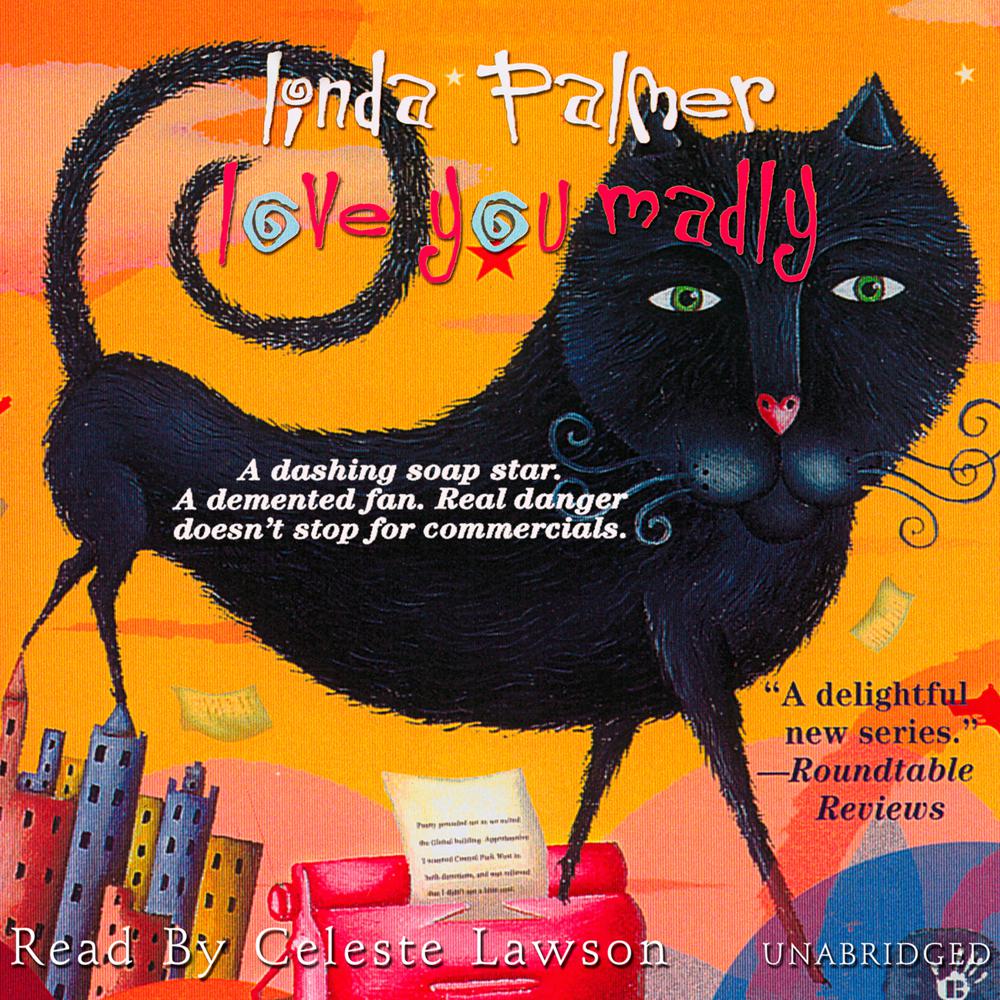 As head writer of the soap opera Love of My Life, Morgan specializes in imperiling her characters. As co-executive producer on the show, she must protect the actors playing them. But when leading man Link Ramsey finds himself stalked by a woman who can’t separate fact from fiction, Morgan’s job is about to get more complicated.

Soon Link’s apartment is ransacked—and Morgan discovers someone is following her, too. Threats multiply as the cast and crew prepare for a promotional trip to Las Vegas. Now—while she’s coping with some new plot twists in her personal life as well—Morgan has to keep the danger strictly onscreen, where it belongs.

“This is a fantastic addition to this series. Full of insider dish on everything from New York co-ops to daytime dramas, it zips along at a brisk pace. Morgan is an engaging heroine who has just enough complexity to keep readers awaiting the next installment of her story. In fact, this book is so full of interesting characters and subplots…that this is the rare book in which the main character and her world are every bit as intriguing as the mystery she finds herself embroiled in.”

“Lawson makes the repartee between the characters snap and crackle…Together Palmer and Lawson bring the world of daytime drama to life.”