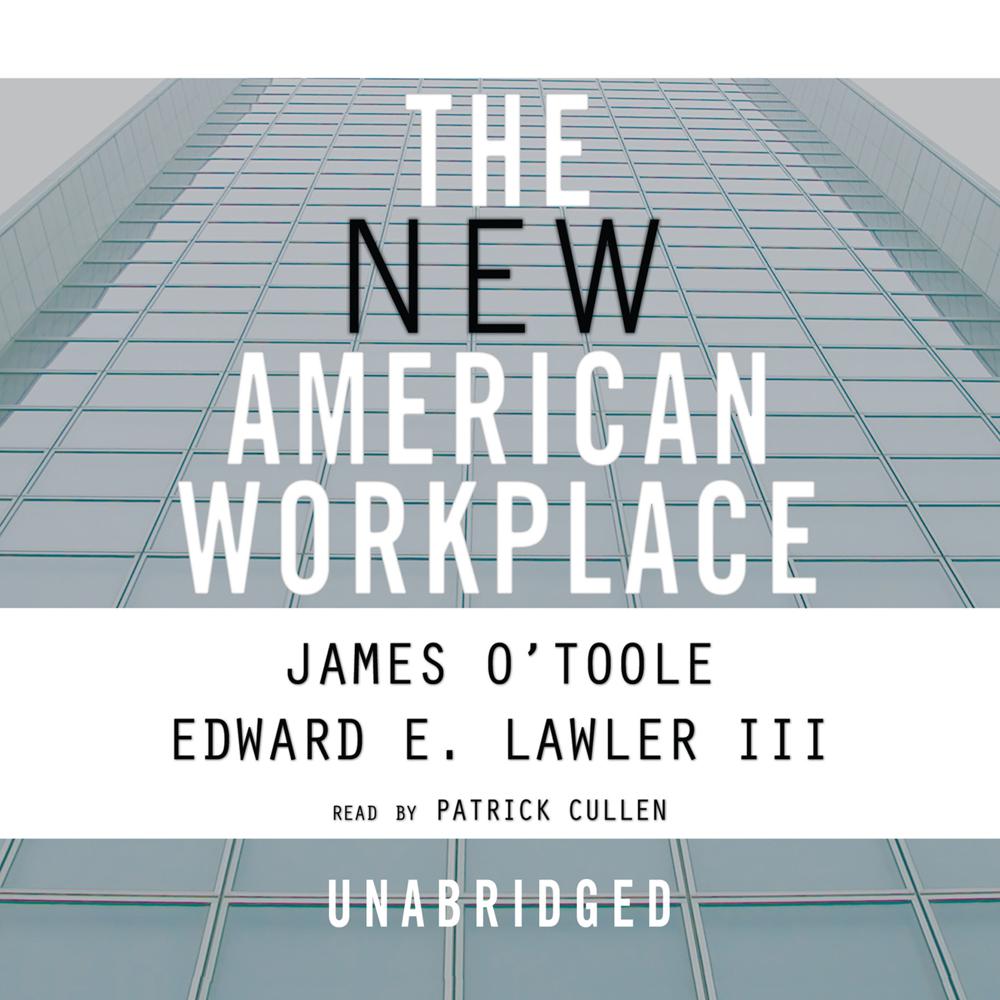 Thirty years ago, the bestselling “letter to the government” Work in America was published to national acclaim, including front-page coverage in the New York Times, Wall Street Journal, and Washington Post. It sounded an alarm about worker dissatisfaction and the effects on the nation as a whole.

Now, based on thirty years of research, this new book sheds light on what has changed since then—and what hasn’t. This groundbreaking work will illuminate the new critical issues, from worker demands to the new ethical rules to the revolution in culture at work.

“This comprehensive and authoritative volume presents the latest information on trends and conditions in the US workplace with clarity and tangible detail…Recommended for all public and academic libraries.”