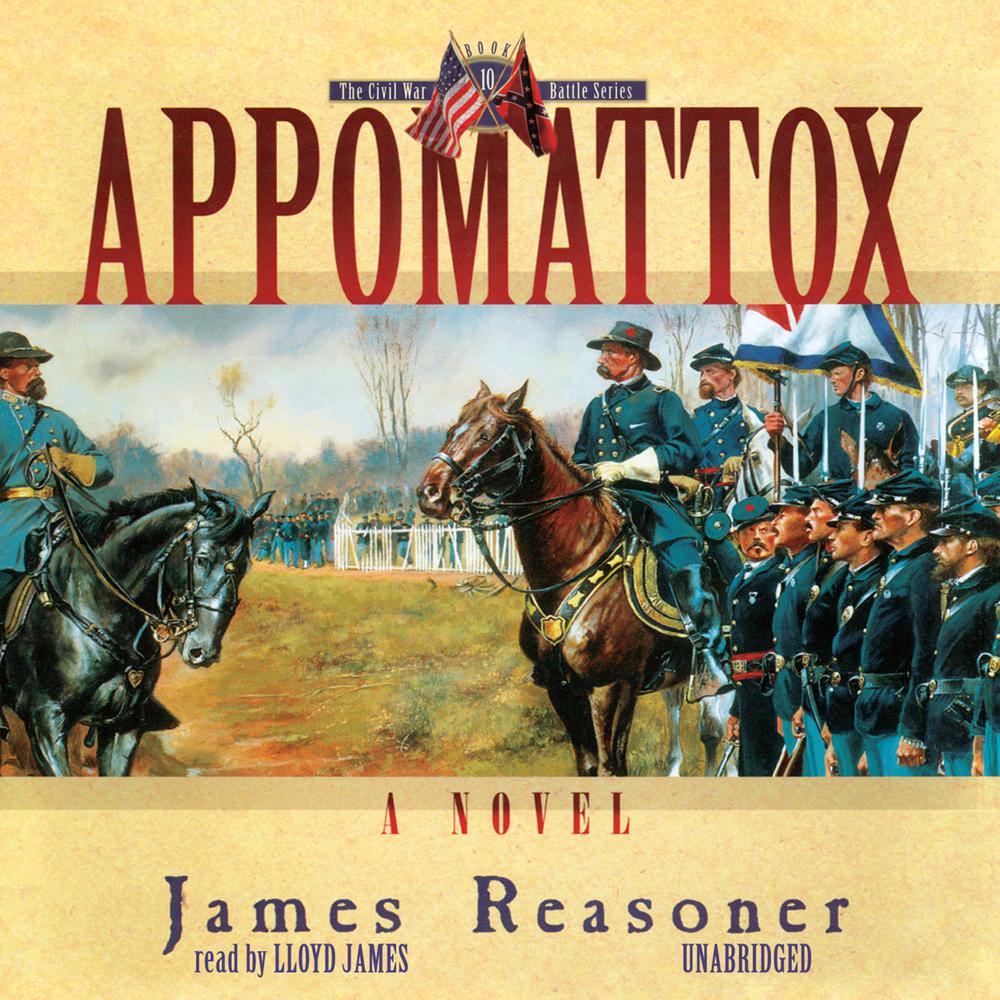 With the conclusion of the ten-volume saga, the multiple strands of the story are woven toward their resolution. Members of the Brannon family are involved in battles spread across the country. In the Shenandoah Valley, Mac and Titus fight alongside Fitzhugh Lee. Nathan Hatcher wears the Union blue in the Dakota Territory, while in the Deep South, Cory fights against William T. Sherman and Henry rides with Nathan Bedford Forrest in Alabama.

In the spring of 1865 the war reaches its climax at a crossroads in Virginia known as Appomattox. Soon after, the war is brought home to the Brannon farm when carpetbaggers move into the South and the family must decide whether to fight or flee.