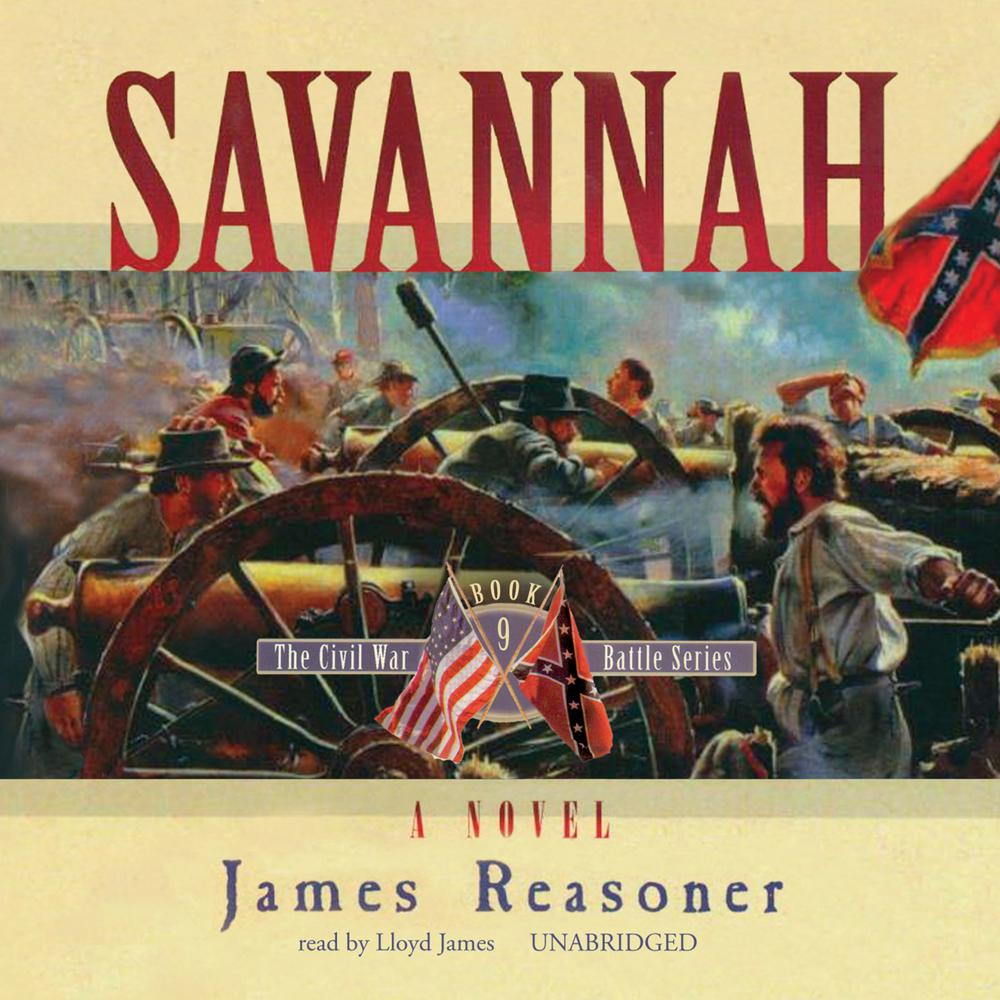 Following the defeat of Confederate forces at Chattanooga, the battered Rebel army, including a bitter Cory Brannon, retreats slowly toward Atlanta. A large Union army led by General William Sherman is marching to the coastal city of Savannah, laying waste to the territory through which it passes. Behind enemy lines on the Brannon family farm, Henry has been removed as sheriff, and to everyone’s surprise, Cordelia is courted by a Union officer, a Yankee she finds herself unable to hate. As Cory is trapped in Savannah, surrounded by Sherman’s marauding hordes, despair grips the Confederacy. Fractured and defeated at every turn, the nation asks itself how much longer it can continue to fight.

“We recommend these books.”