Getting It Right
William F. Buckley 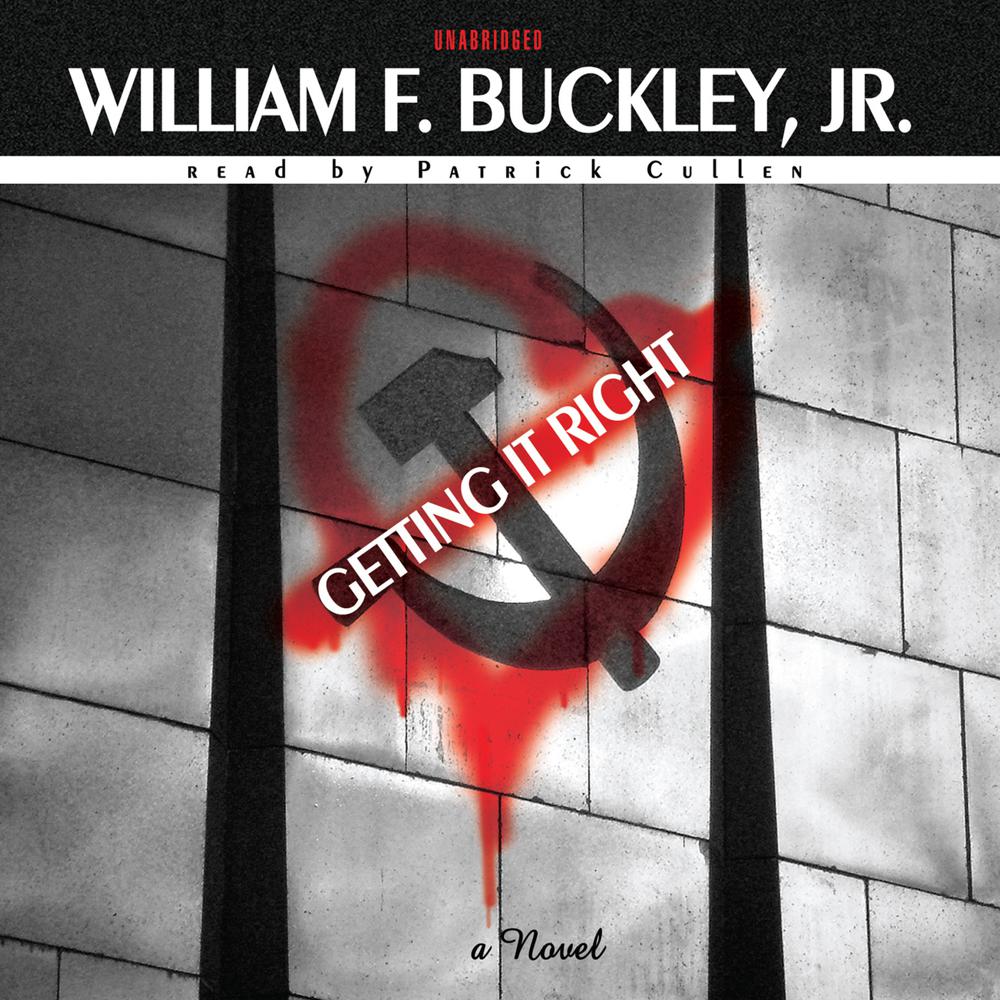 As the 1960s kick off, the Cuban missile crisis has brought the Communist threat to within miles of the United States, and extremist movements roil the American Right. Two college students, Woodroe Raynor and Leonora Goldstein, meet in the fall of 1960 before embarking on separate paths. Woodroe goes to work for the indiscriminately anti-communist John Birch Society: through his eyes, we see how anti-communism defined American politics while nearly defeating itself in its own extremism. Leonora becomes a novitiate in the libertarian-objectivist cult of novelist and philosopher Ayn Rand: through her, we witness how sexual passion shaped Rand’s movement. But a singular romance blooms as the two make their way through the tumultuous era, navigating the political fault line that would change American history.

“A classy piece of political-historical fiction…Buckley’s true story unfolds without a hint of didacticism or triumphalism or self-serving revisionism. On the contrary, he has transformed it into high, pulsating drama.”

“Expect his latest novel to appeal most powerfully to readers whose political attitudes match those of National Review.”