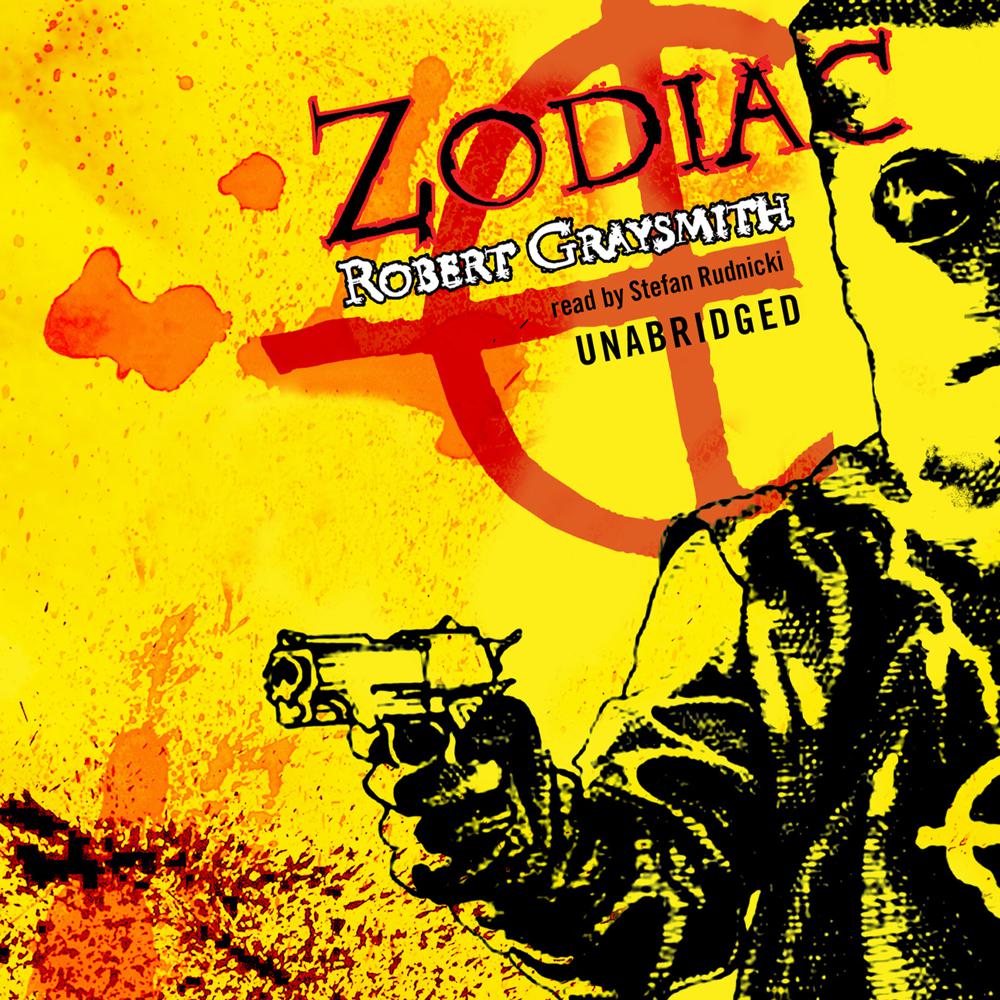 A sexual sadist, his pleasure was torture and murder. His first victims were a teenage couple, stalked and shot dead on a lover’s lane. After another slaying, he sent his first mocking note to authorities, promising he would kill again. The official tally of his victims was six. He claimed thirty-seven. The real toll may have reached fifty. He was never caught.

“After Jack the Ripper and before Son of Sam there is only one name their equal in terror: the deadly, elusive, and mysterious Zodiac. Since 1968 the hooded mass murderer has terrified the city of San Francisco and the Bay Area with a string of brutal killings. Zodiac, in taunting letters sent to the newspapers, has hidden clues to his identity by using cunning ciphers that have defied the greatest code-breaking minds of the CIA, the FBI, and NSA.”—from the book

Robert Graysmith was on staff at the San Francisco Chronicle in 1969 when Zodiac first struck, triggering in the resolute reporter an unrelenting obsession with seeing the hooded killer brought to justice. In this gripping account of Zodiac’s eleven-month reign of terror, Graysmith reveals hundreds of facts previously unreleased, including the complete text of the killer’s letters—and his own theory of the Zodiac’s true identity.

“Provocative…Bizarre…Graysmith’s taut narrative brings the horror back with jolt upon jolt.”

“Few cases in the history of true crime are as colorful and intriguing as that of Zodiac…Graysmith provides ample details about the police investigation, including the full text and photos of most of the letters. Zodiac is an excellent starting point not only for the casual reader but also for those interested in retracing the author’s steps in order to pursue their own ideas about who the killer may have been.”