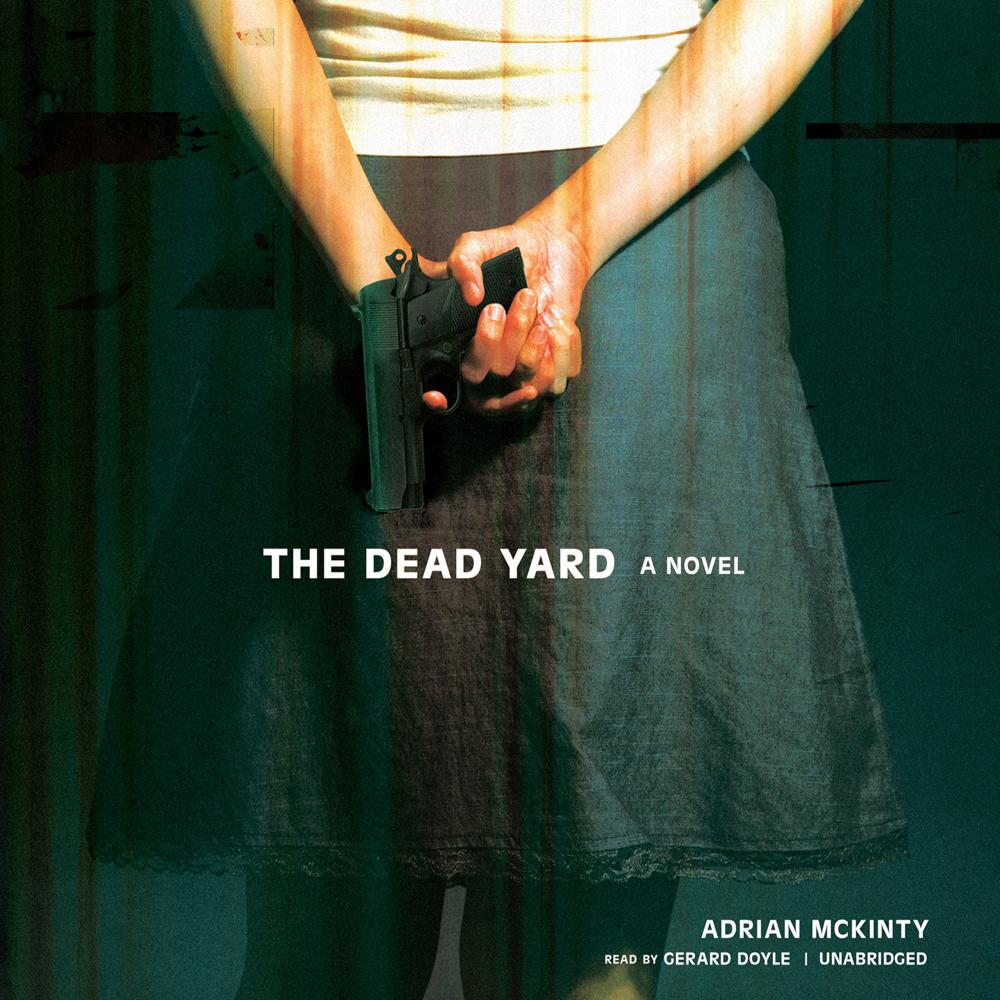 In this riveting sequel to the acclaimed Dead I Well May Be, mercenary bad boy Michael Forsythe is back, and he’s forced to infiltrate an Irish terrorist cell, confronting murder, mayhem, and possibly his own execution.

While on holiday in Spain, Michael Forsythe is arrested in the chaos of a soccer riot and hauled off to jail. Back on the wrong side of the law, the Belfast native has no hope of release—until a seductive female British Intelligence Agent makes him an offer he can’t refuse: Avoid jail time in a Mexican hellhole by taking on a special FBI assignment and infiltrating a dangerous Irish terrorist cell back in the States. Within hours Michael is thrust into the nightmarish world of madmen known for their distinctive brands of torture and revenge, all while trying to hide his true identity. Coming face-to-face with murder, deceit, and lustful desire in all the wrong places, Michael knows that in order to survive he must kill—or be killed.

“The Dead Yard is compelling crime fiction at its finest! Adrian McKinty is an exciting new talent, and Michael Forsythe is a hero that other writers can only aspire to write.”

“McKinty has an ear for language and a taste for violence…A swiftly paced thriller.”

“McKinty’s literate, expertly crafted third crime novel…confirms his place as one of his generation’s leading talents…[He] possesses a talent for pace and plot structure that belies his years. Dennis Lehane fans will definitely be pleased.”

“McKinty hooks readers early with vivid action sequences and brutal bits of foreshadowing…and then delivers a shocking climax of survival and revenge that whets the appetite for what appears to be a promised third chapter in the Forsythe saga.”