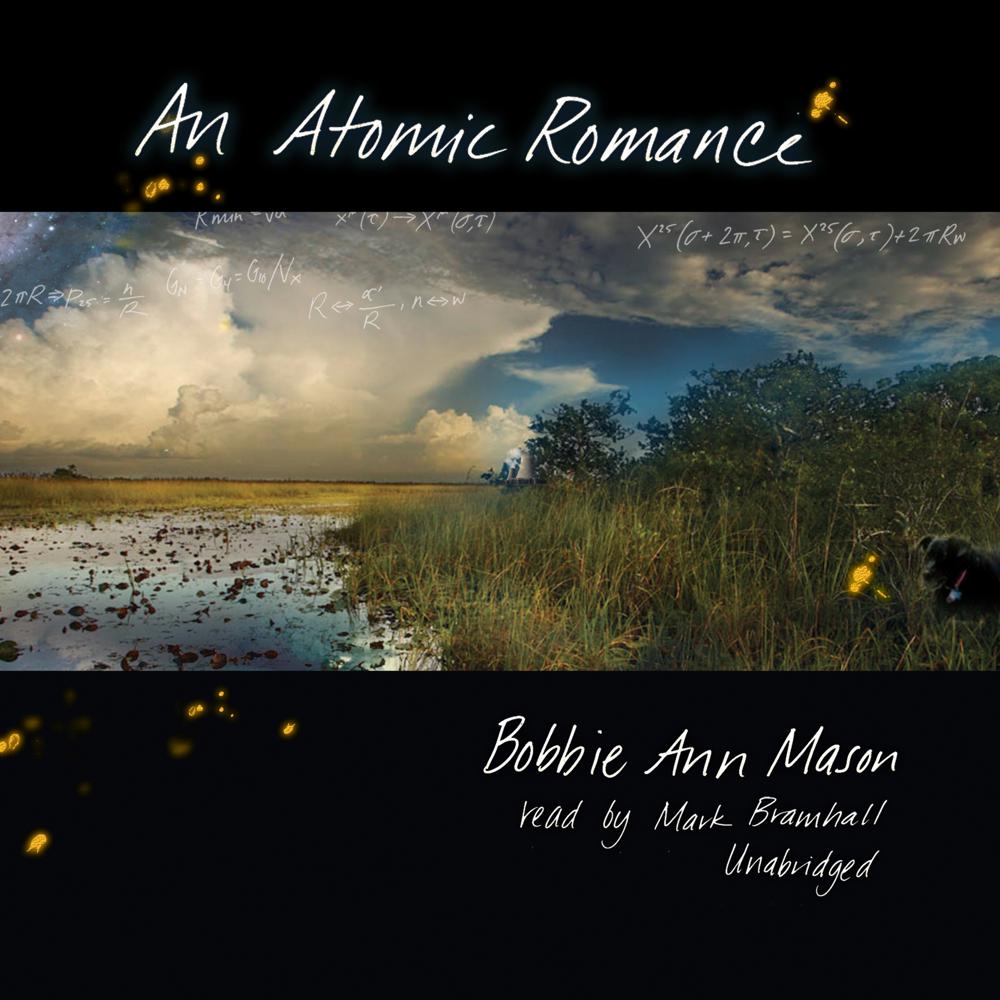 Reed Futrell is an engineer at a uranium-enrichment plant in heartland America. His father worked at the very same plant before him. Despite his father's death in a tragic accident at the atomic plant years ago, Reed stays on, proud to perform demanding and dangerous work for the benefit of the nation. As for the radioactive "incidents" he has endured, Reed prefers to think about other things, such as Hubble photographs of distant galaxies, Albert Einstein, his dog.

Reed's casual attitude toward danger infuriates his on-again-off-again girlfriend, Julia, a biologist. Julia is truly Reed's match. Both are witty, curious, and fascinated by science. But when deformed frogs are discovered and news reports reveal evidence of radioactive pollution surrounding the plant, Reed and Julia face an unprecedented challenge.

“Putting her own distinctive spin on the subject, Mason makes An Atomic Romance a Southern heritage novel with a twist…Witty flourishes brighten Mason’s writing…The book is also peppered with scary yet quirky background detail.”

“Mason is a good-natured observer whose narratives are braided with the quotidian routine of consumer culture.”

“Rich, evocative language…[Mason] succeeds by relying on sexy repartee about string theory, a disarmingly addled hero in love with a charmingly sincere heroine and [an] incisive vision of modern families.”

“Mason conjures utterly believable, ordinary characters in extraordinary circumstances to take a penetrating look at America’s nuclear legacy…Mason packs a punch with a light touch, commenting on the missteps of the past and how we have to live with them.”

“[Mason’s] well-drawn characters are both humbled and haunted by the world in which they live.”