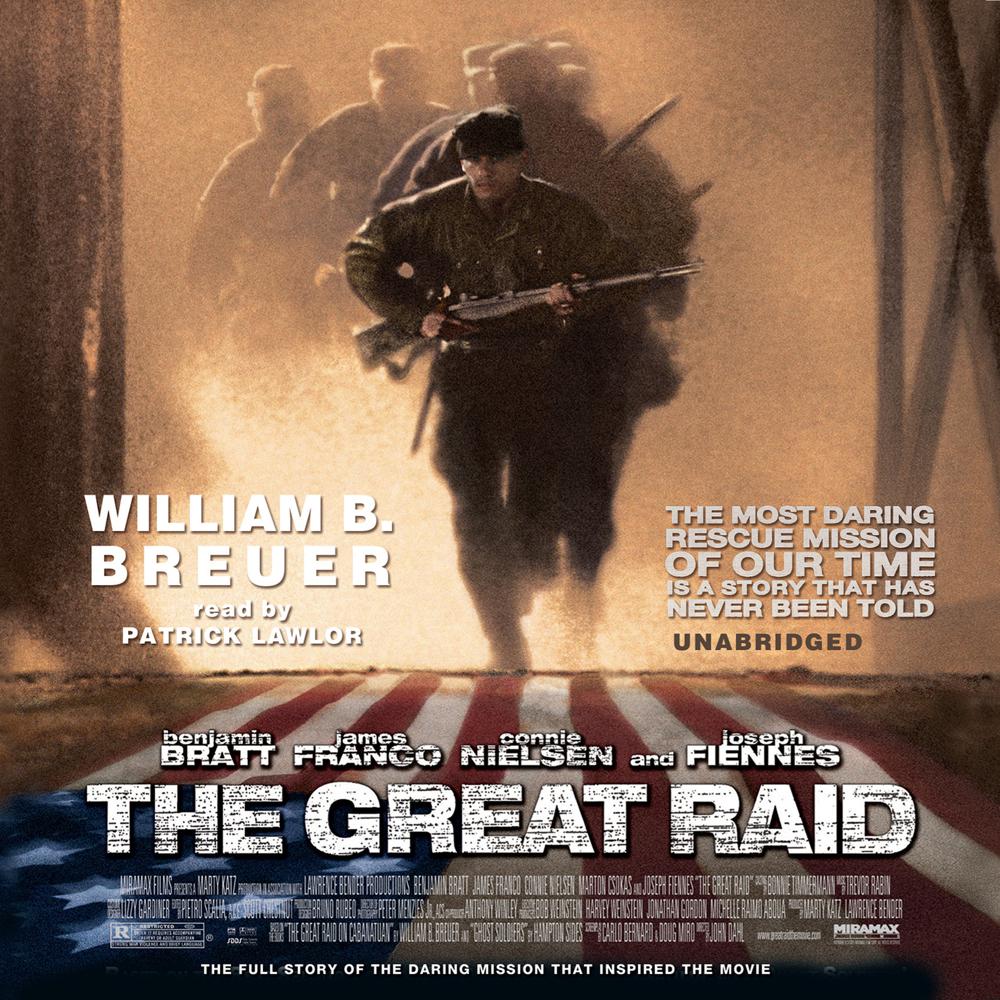 Before General Douglas MacArthur could fulfill his stirring promise of “I shall return” and retake the Philippines from Japanese control, a remarkable rescue mission would have to take place. Captured American soldiers had been held at the notorious Cabanatuan prison camp for more than thirty-three months. Emaciated and ill from brutal mistreatment, a mere 511 POWs remained from the 25,000-strong fighting force that MacArthur had been ordered to abandon on February 23, 1942.

On the morning of January 28, 1945, a small band of Army Rangers set out on an audacious and daring rescue effort to penetrate thirty miles into Japanese controlled territory, storm the camp, and escape with the POWs, carrying them if necessary.

The Great Raid is a thrilling true-life adventure story and an inspiring testament to American heroism and grit.

“An exciting narrative presented by a first-rate storyteller.”

“The book’s great virtue is that it allows a number of the rapidly diminishing band of survivors of the whole experience to have their say.”