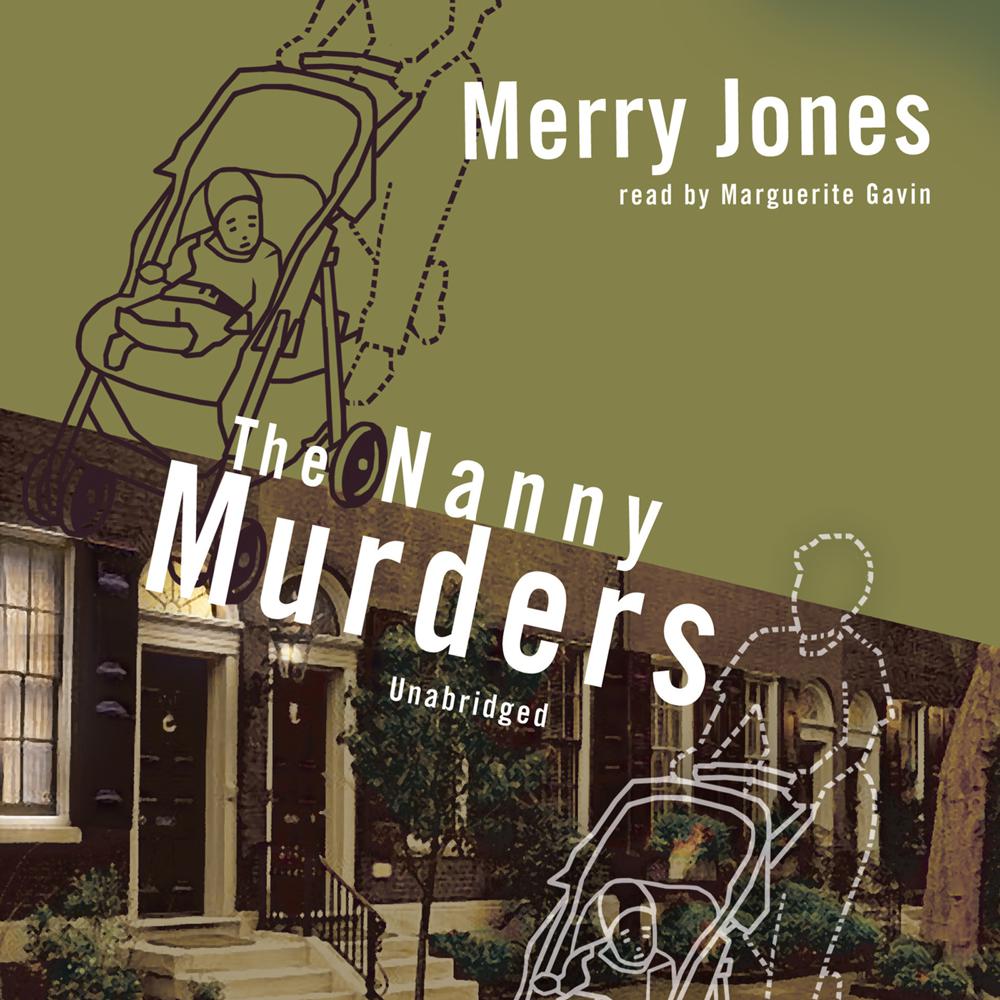 In the tradition of Mary Higgins Clark comes this deliciously written woman-in-jeopardy novel from a wonderful new talent.

Zoe, a single mother with an adopted daughter, discovers that one of her neighbors could be a serial killer. Someone is busily dismembering Philadelphia's terrified nannies. Zoe and a mysteriously scarred detective named Nick Stiles together try to prevent the murderer from striking again, but the killer has targeted Zoe.

“Absolutely fantastic, a novel with so many unexpected twists and turns that readers will feel like they are on a fast merry-go-round. This is a character-driven who-done-it with plenty of actionThe Nanny Murders will appeal to a wide range of readers.”

“A fast-paced, fun first mystery. Jones serves up grim details, building suspense slowly at first, then with an accelerating pace that will leave readers breathless for the nuanced finale.”

“Marguerite Gavin provides a stellar performance…her singing of the killer’s song is so chilling that the words ‘somebody’s knocking’ could well be an alternate title for the book.”

“Jones draws on her nonfiction background…to craft a thriller debut.”