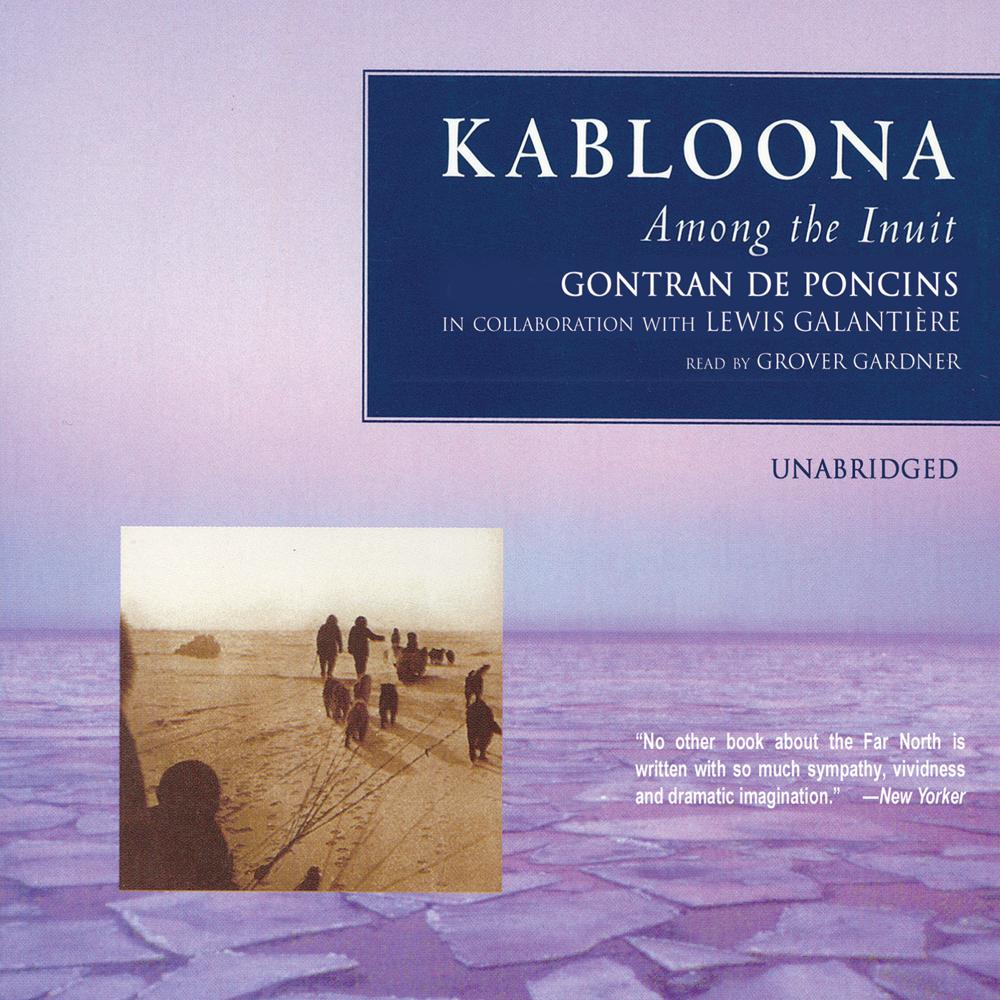 This extraordinary classic has been variously acclaimed as one of the great books of adventure, travel, anthropology, and spiritual awakening.

In 1938 and 1939, a French nobleman spent fifteen months living among the Inuit people of the Arctic. He was at first appalled by their way of life: eating rotten raw fish, sleeping with each others' wives, ignoring schedules, and helping themselves to his possessions. Indeed, most Europeans would be overwhelmed merely by the smells Poncins encountered in the igloos. But as de Poncins's odyssey continues, he is transformed from Kabloona, the White Man, an uncomprehending outsider, to someone who finds himself living, for a few short months, as Inuk: a man, preeminently. He opens his eyes to the world around him, a harsh but beautiful world unlike any other, and allows himself to be fully immersed in its culture.

“No other book about the Far North is written with so much sympathy, vividness, and dramatic imagination.”

“Kabloona is much more than a beautifully illuminating description of Eskimo life. It is a highly significant essay, skeptical, humorous, and often profound.”

“A scientific as well as literary masterpiece.”