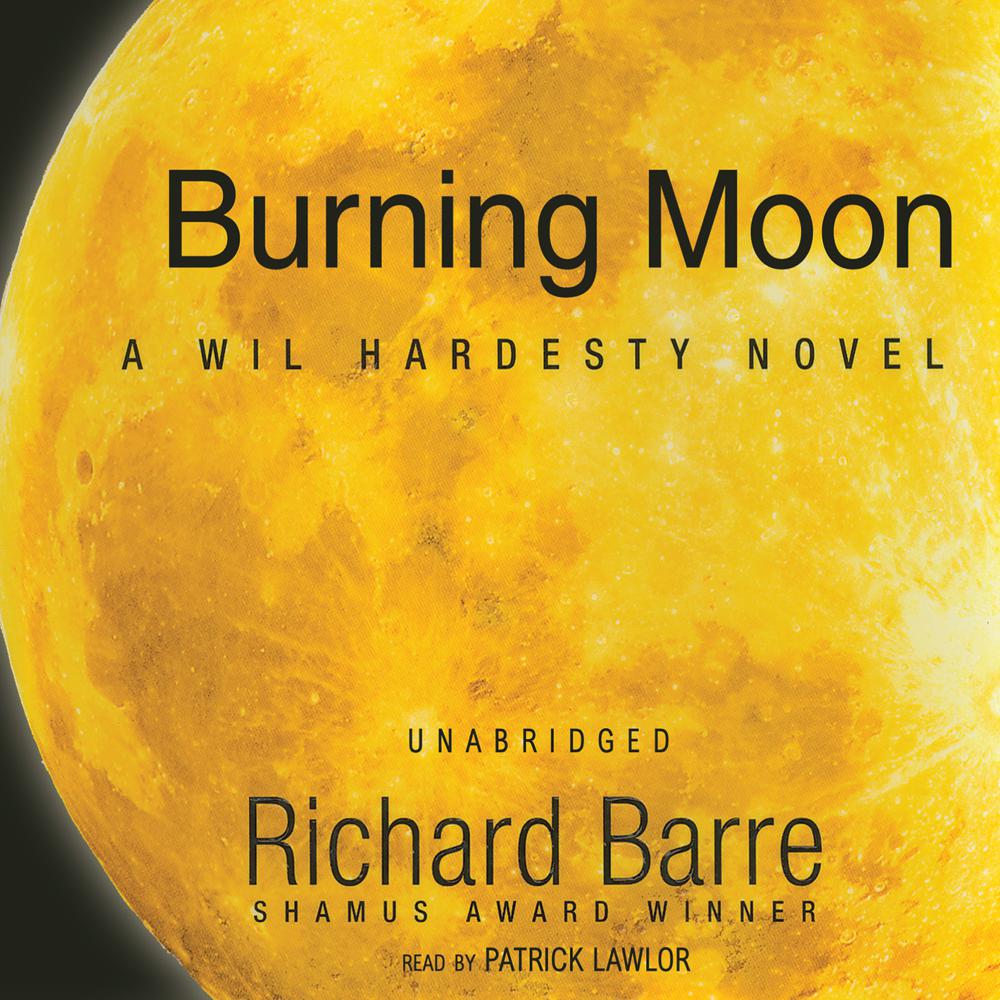 Off California’s San Miguel Island, a fishing boat struggles in the battering-ram seas and blinding rain of a sudden squall.

On the beach near his home, private investigator Wil Hardesty is approached by a Vietnamese fisherman. Vinh Tien is not convinced that the disappearance at sea of his only son was the accident it was ruled. Wil, a Vietnam vet, resisting the ghosts of a past war, decides to help Vinh Tien because Wil, too, lost a son to the ocean.

What Wil discovers brings him into a shadowy world of Asian gangs and corruption played out against the exotic background of the Vietnamese culture. Wil must discover the truth within a web of violence and secrecy before a ghost-killer finds him.

“One of the true blue masters of crime fiction.”

“Burning Moon has the smack and tang of a cold, fresh wave across the face.”

“Shamus Award winner Barre is a direct descendant of the world-weary Ross McDonald school of detective fiction…A lyrical, melancholy glimpse into the soul of a man who attempts to solve others’ burdens even as he succumbs to his own.”