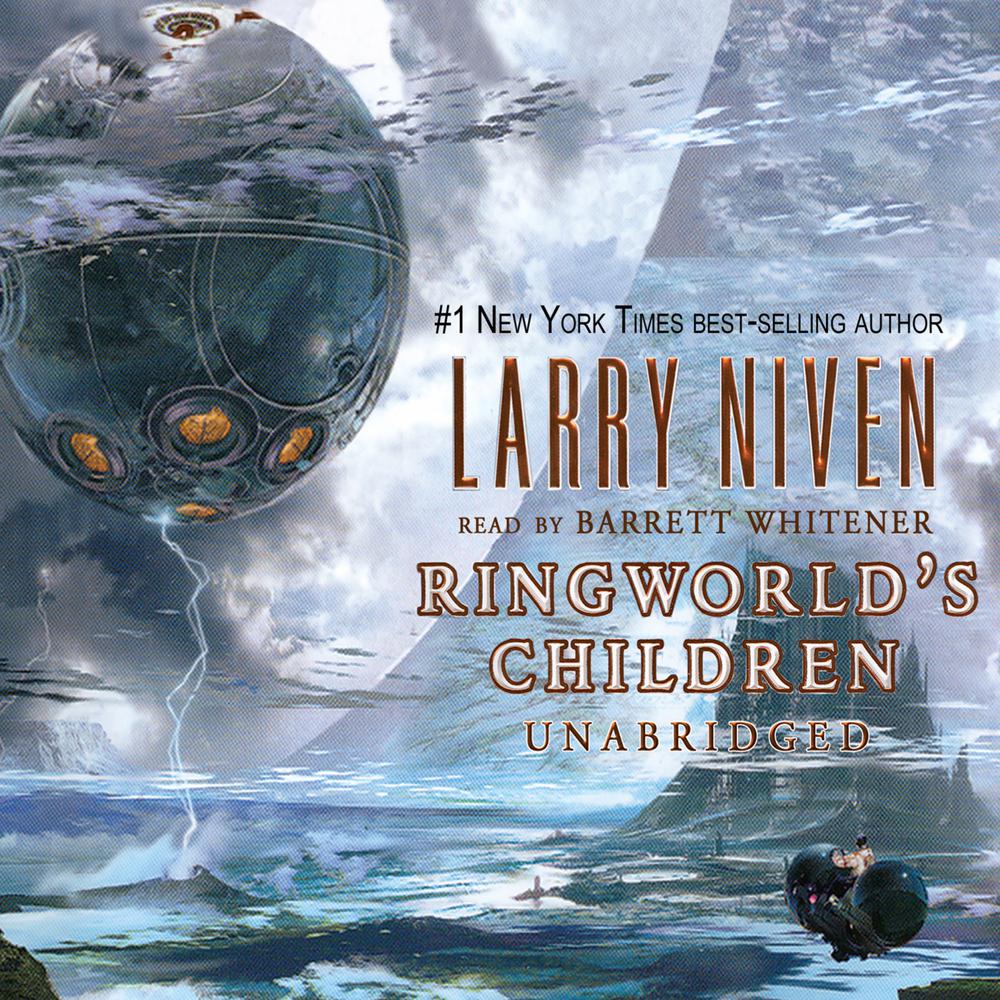 The Ringworld is a landmark engineering achievement, a flat band three million times the surface of the Earth, encircling a distant star. Home to trillions of inhabitants, not all of whom are human, and host to amazing technological wonders, the Ringworld is unique in all of the universe.

Explorer Louis Wu, an Earth-born human who was part of the first expedition to Ringworld, becomes enmeshed in interplanetary and interspecies intrigue as war and a powerful new weapon threaten to tear the Ringworld apart forever. Now the future of Ringworld lies in the actions of its children:Tunesmith, the Ghould protector; Acolyte, the exiled son of Speaker-to-Animals, and Wembleth, a strange Ringworld native with a mysterious past. All must play a dangerous game in order to save Ringworld's population—and the stability of Ringworld itself.

Blending awe-inspiring science with non-stop action and fun, Ringworld's Children is the perfect introduction for readers new to this New York Times bestselling series, and long-time fans won't want to miss it.

“Great story telling is still alive in science fiction because of Larry Niven, and his finest work is the Ringworld series.”

“Niven’s masterly use of SF strategies hits every note and springs surprises and plot turns with dizzying pace. Niven…lifts readers far from the conventional world—and does it with dash.”

“Niven jams enough ideas for several novels into each one he creates.”

“I enjoyed nearly every minute of the nine and a half hours of listening in Ringworld’s Children. In fact, I would have been happy with another nine hours!”