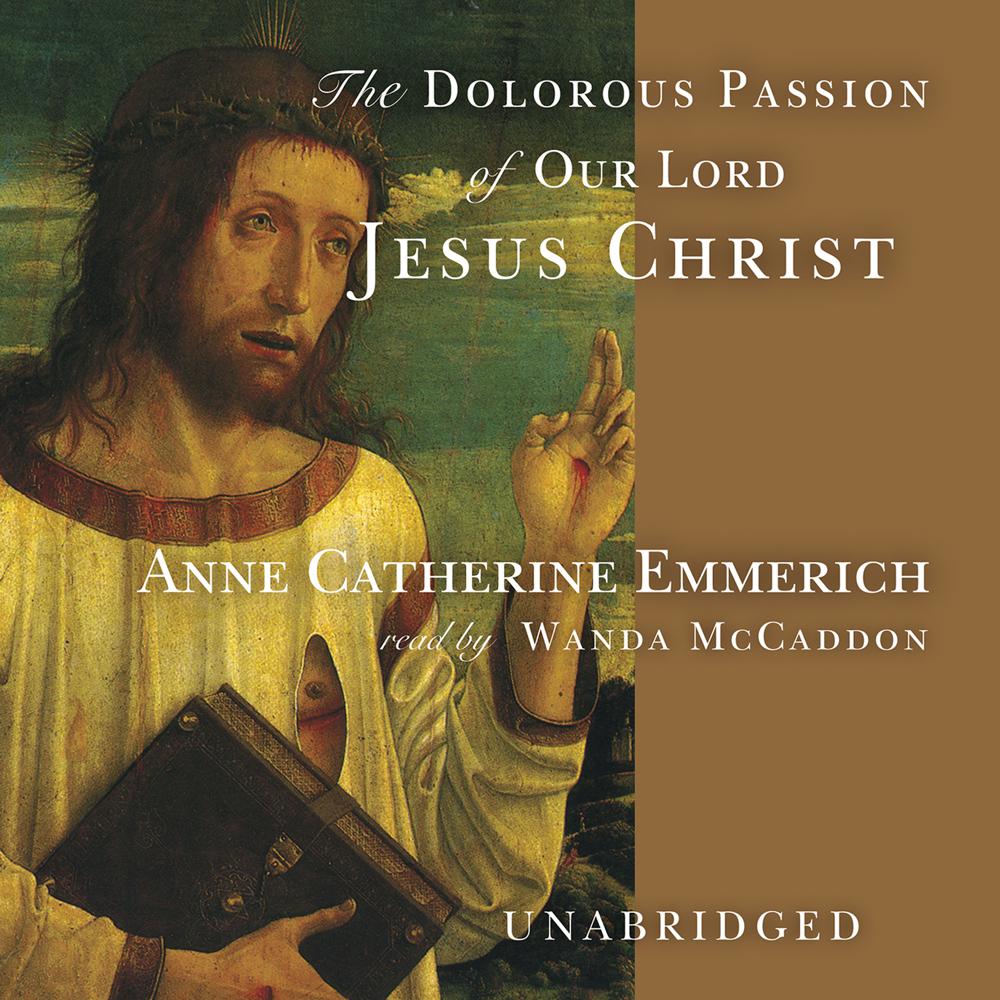 Anne Catherine Emmerich, mystic, stigmatist, and visionary, was born in Germany in 1774 to a poor Catholic peasant family. As a child she believed that angels, saints, and the Holy Family visited and talked with her as she worked in the fields. At twenty-four, she had her first mystic vision of the sufferings of Christ, accompanied by stigmata and bleeding as if from the crown of thorns. At twenty-nine, she became an Augustinian nun and continued to have visions and stigmata. Her visions recounted scenes from the life of Christ, which she seemed to have witnessed. These phenomena brought her fame and investigation by both scientists and the Church, and were recorded and collected by Catholic contemporaries as well as in Emmerich’s own journals, providing the source material for this fascinating book.

This book was one of the sources for Mel Gibson’s film, The Passion of Christ.