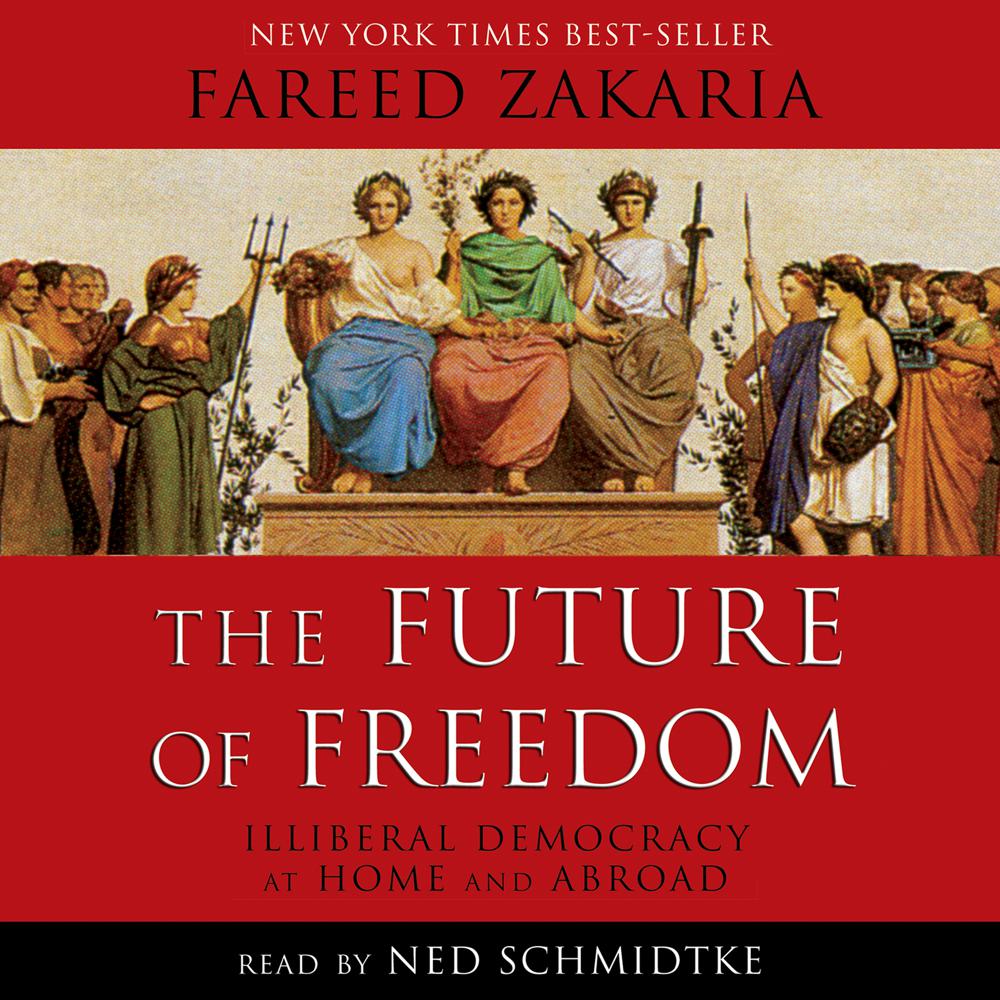 More democracy means more freedom. Or does it?

American democracy is, in many people's minds, the model for the rest of the world. Fareed Zakaria points out that the American form of democracy is one of the least democratic in use today. Members of the Supreme Court and the Federal Reserve, institutions that fundamentally shape our lives, are appointed, not elected. The Bill of Rights enumerates a set of privileges to which citizens are entitled, no matter what the majority says. By restricting our democracy, we enhance our freedom.

Abroad, the spread of democracy has not produced a corresponding growth of liberty. We are seeing in many parts of the world, a strange creature—the elected autocrat. Zakaria calls for a restoration of the balance between liberty and democracy and shows how liberal democracy has to be made effective and relevant for our times.

A modern classic that uses historical analysis to shed light on the present, The Future of Freedom enjoyed extended stays on the New York Times, Wall Street Journal, and Washington Post bestseller lists and has been translated into eighteen languages.

“A very thoughtful and intelligent book that is important for all Americans and for those who would make American policy.”

“Provocative…Ned Schmidtke’s fine reading is even-paced and clear and fits well with the material.”

“Exposes the down side of democracy, i.e., the assumption that what’s popular is right.”